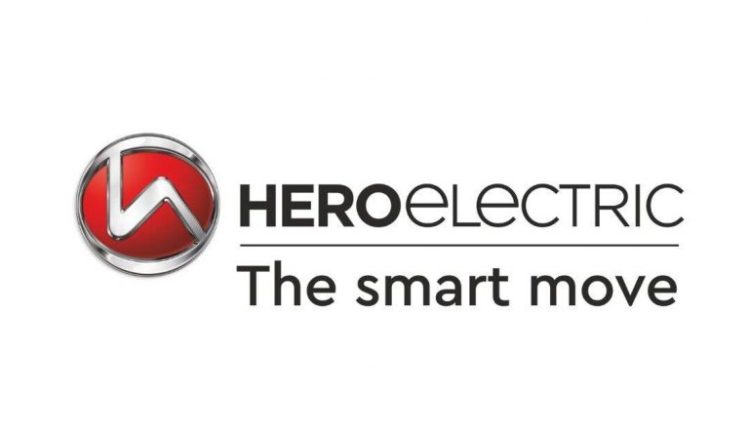 Ampere Vehicles Pvt Ltd, which sold 6,542 vehicles in June, saw a minor drop at 6,312 vehicles last month. The drop in EV two-wheeler sales, according to industry experts, is due to the fear among consumers regarding the safety of EV two-wheelers in light of several battery fire and explosion incidents in the recent past.

Based on the information of fire incidents available, the Ministry of Road Transport and Highways issued a show-cause notice to the CEOs and MDs of the electric two-wheeler manufacturers concerned, to explain the reasons as to why the relevant sections of the Motor Vehicles Act should not be invoked against them.

The Central Consumer Protection Authority (CCPA), which comes under the Ministry of Consumer Affairs, said this week that it issued notices to four to five EV two-wheeler makers in the light of several complaints raised by the consumers over battery explosions and fire incidents.

The CCPA received several complaints from the EV two-wheeler buyers. The Defence Research and Development Organisation (DRDO) has also been informed. A DRDO probe had revealed defects in battery cells as well as battery design in nearly all EV fires.

(The above story first appeared on LatestLY on Aug 01, 2022 05:38 PM IST. For more news and updates on politics, world, sports, entertainment and lifestyle, log on to our website todaynews24.top).

On Emancipation Day, a call for an apology, reparations