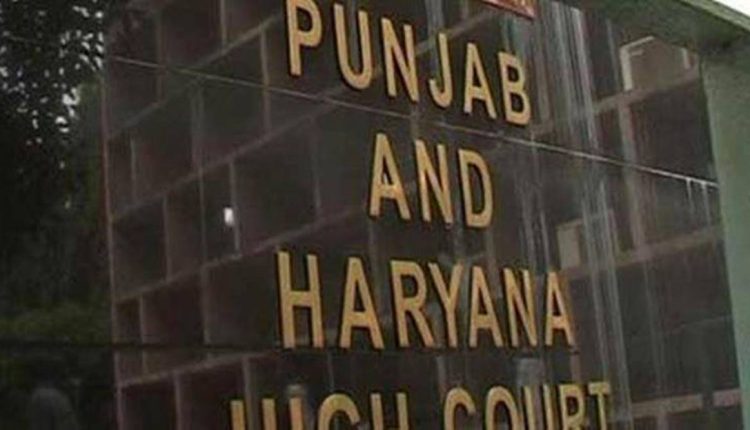 The petitions came up for hearing before the Bench of Justice Raj Mohan Singh. The HC had been hearing more than 25 petitions filed by former MLAs and ministers on the withdrawal of security cover. As the hearing of resumed Friday, for Punjab, Advocate General Vinod Ghai contended that the state government is concerned about the security of every person who is facing threat. The state keeps on reviewing the threat perception over the reports of intelligence and other agencies. Appearing for Centre, Additional Solicitor General Satya Pal Jain submitted that law and order, and providing security is the subject of the State government. Whatever security threat inputs Centre receives from the intelligence and other agencies, it conveys the same to the state government.

Jain added that in every state there is a committee of senior officers who assess the threat perception of the different types of people “but we never make this information public and we never inform any person about the threat perception”. The Centre keeps in constant touch with the State government and it is upto the latter to provide the security to the protectees. After hearing the contention of the counsel for Centre, State government, and the petitioners, the HC reserved the order. Among other petitioners, former minister Om Prakash Soni, through Advocates Rukhmini Bobde, and Madhu Dayal, had contended that the Punjab Police withdrew security cover of 184 ex-ministers and former MLAs on ‘pick and choose basis rather than actual threat perception’ after the formation of the new government.

“The withdrawal is a result of populist action being taken by the government, instead of assessment of actual serious threat to the lives of these persons…. Z+ category security has been provided to Arvind Kejriwal, Chief Minister, Delhi, and Raghav Chadha, MP, Rajya Sabha, Punjab, amongst others,” their counsel added.

Now showing: A political tragicomedy exploring the loneliness of being