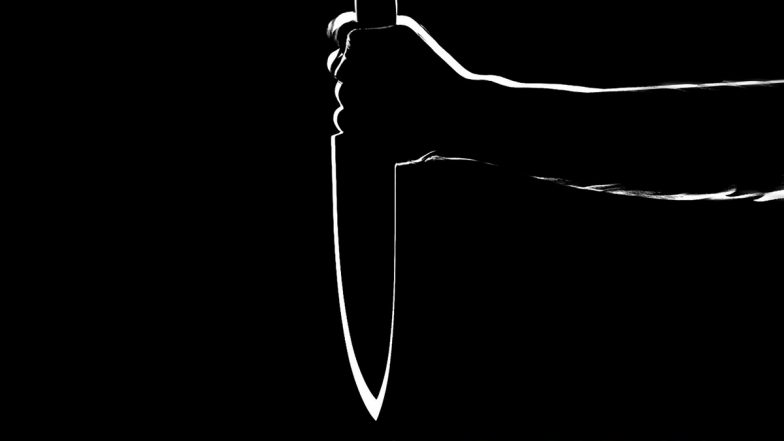 Panipat, June 24: In a shocking incident, a 50-year-old man was allegedly stabbed to death by his wife and her lover in Dahar village in Panipat. The accused duo was arrested by the cops, reported the Tribune.

As per the reports, the deceased was identified as Karambir, he was reported missing for the past 3 days. Karambir’s brother had filed a missing complaint at Israna police station. In his complaint, the deceased’s brother said he had suspected the role of his sister-in-law Jyoti (45) and Shreekant (28). Based on the complaint, the cops brought the deceased’s wife for interrogation. During questioning, Jyoti confessed to killing her husband. Mumbai Shocker: 34-Year-Old Man Killed by Wife, Her Lover in Govandi; Accused Arrested.

During interrogation, it was revealed that Jyoti had laced his food with sleeping pills after consuming he became unconscious. After that, she called Shreekant and they stabbed him to death. Later they threw the Karambir’s body in a room in the fields with the help of an aide.

(The above story first appeared on Today News 24 on Jun 24, 2022 03:40 PM IST. For more news and updates on politics, world, sports, entertainment and lifestyle, log on to our website todaynews24.top).

Apple Likely To Release Its AR/MR Headset in January 2023: Report