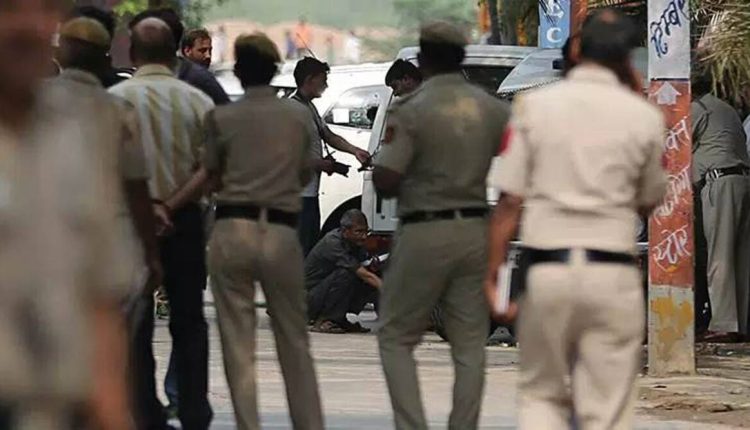 Haryana police Saturday said they have cracked a double-murder case registered in Hansi police district. They claimed that the murder case was solved within 24 hours of the crime being reported and the five accused were arrested in Rajasthan Friday.

The five arrested men were accused of killing two women in Hansi on August 4. Superintendent of Police (Hansi) Nitika Gehlot had constituted teams of Crime Branch and Cyber Cell to crack the case.

“When the police team surrounded the accused and asked them to surrender, the miscreants opened gunfire. In retaliation, the police team fired back in which one of the accused sustained injuries. After the brief exchange of gunfire, all five accused were arrested. From their possession, the police have seized six illegal weapons and cartridges. In addition, a stolen vehicle was also found,” a Haryana police spokesperson said.

“The police managed to arrest all the accused in Neemrana, Rajasthan. The accused had entered a house in Hansi and fired gun shots at two women besides looting a car, jewellery and cash on August 4. The next day, they went to a dairy and shot at another person in their bid to escape,” the police spokesperson added.