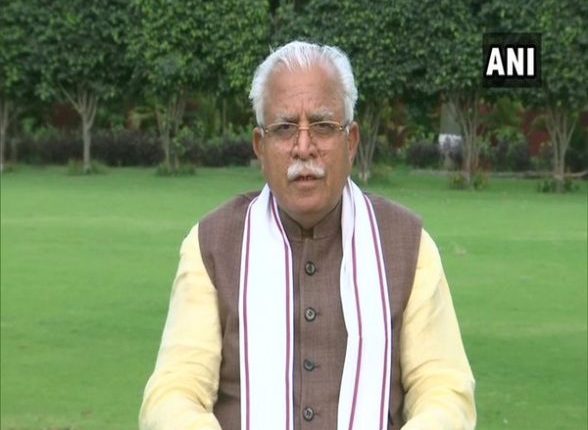 Chandigarh, Aug 5: The Haryana government has announced a one time settlement scheme for indebted farmers or members of the District Agriculture and Land Development Bank.

The state’s Cooperation Minister Banwari Lal said here on Friday that under the scheme announced for the loanee members, 100 per cent rebate on the overdue interest will be provided mainly in the loan accounts of deceased borrowers till March 31, 2022.

For this, 100 per cent waiver of overdue interest will be provided to the heirs of deceased borrowers on depositing the entire principal amount in the loan account. Penalty interest and other expenses will also be waived, he said.

This scheme will be applicable on all types of loans of the bank. According to the scheme, if the loan holder could not pay his loan due to any reason and was declared a defaulter by the bank till March 31, 2022, he can take advantage of this scheme.

The cooperation minister further said this scheme is for a limited time, so consumers can take advantage of it on ‘first come-first serve’ basis.

He said even before this, interest waiver scheme was implemented by the government in 2019, under which Rs 605.22 crore was recovered by the bank. Under this scheme, interest of Rs 181.88 crore was waived of 21,881 loanee members.