Gurugram Shocker: Kolkata-Based Executive Allegedly Raped by Man Who She Met Him at Club 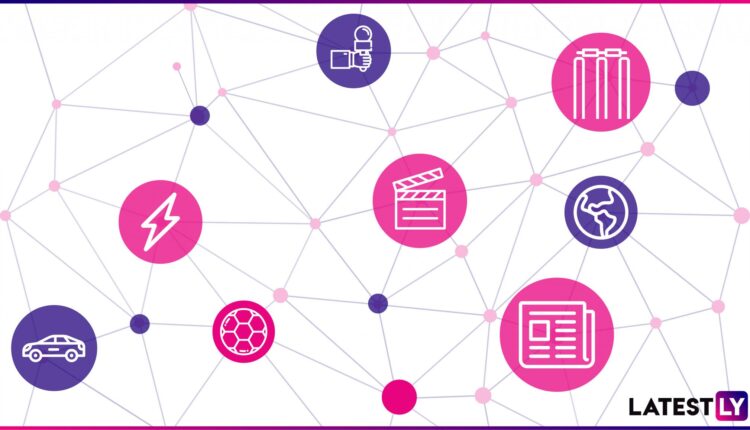 Gurugram, August 5: A Kolkata-based executive was allegedly raped by a man who she met at a Gurugram club, police said on Friday. The woman arrived in the city a week ago for work and checked into a guest house located in Sector 40.

The victim, in her police complaint, said that on Wednesday night, she had visited a club located in Sector-29, where a man befriended her and offered her wine and cigarettes.

Later the duo went to another club and left the venue late at night in the accused’s car. On the pretext of having dinner, the man took her to a hotel in Noida, where he allegedly raped her, police said. Madhya Pradesh Shocker: Man Chops Off Son’s Hand for Refusing to Give Him Bike Keys in Damoh.

The woman alleged that the accused also threatened her with dire consequences if she reported the matter, and then dropped her in Sector 40 on Thursday morning.

“Efforts are on to nab the accused. The police are scanning CCTV footage of both clubs to identify the accused,” Gurugram police spokesman Subhash Boken said.

Based on a woman’s complaint, a case has been registered against the accused under Sections 376 (rape) and 506 (criminal intimidation) of the Indian Penal Code at DLF Phase-2 police station.

(The above story first appeared on Today News 24 on Aug 05, 2022 07:11 PM IST. For more news and updates on politics, world, sports, entertainment and lifestyle, log on to our website todaynews24.top).