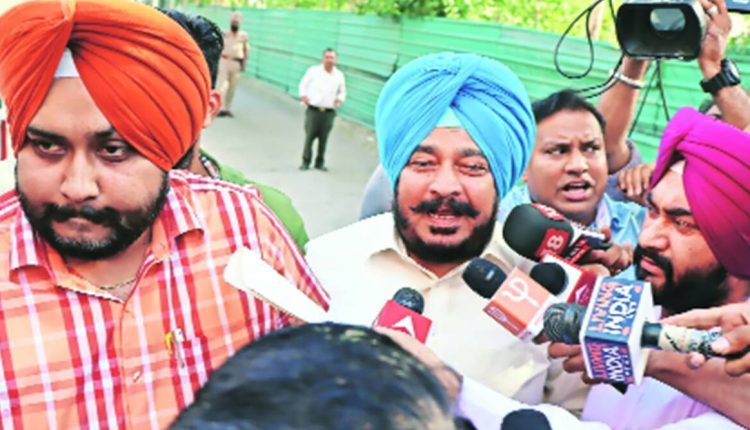 Dharamsot was a cabinet minister in the Captain Amarinder Singh government. The chargesheet was filed in the court of additional district and sessions judge Sandeep Kumar Singla.

The FIR in the case was registered on June 7 following which Dharamsot was arrested by the vigilance bureau along with his middleman Kamaljeet. It was alleged in the FIR that during Dharamsot’s tenure many irregularities were detected in awarding contracts for cutting forest trees in the state.

The investigation agency filed the chargesheet under sections 7, 7A (public servant taking illegal gratification), 13(1)(A), 13(2) (criminal misconduct by public servant) of the Prevention of Corruption Act and 120B (criminal conspiracy) of the Indian Penal Code against the three accused.

The agency had also named another cabinet minister Sangat Singh Gilzian in the case and arrested his nephew Daljit Singh. Gilzian was the state forest minister in Charanjit Singh Channi’s cabinet.

The arrest of Dharamsot, a five-time former Congress MLA from the Nabha (SC reserved) Assembly constituency, had come days after the agency had arrested former DFO Guramanpreet Singh after a sting video came to the fore in which he was seen seeking a bribe for the sale of illegal farmhouses in the vicinity of Chandigarh. Sources said the former minister had been arrested based on the inputs from Singh.