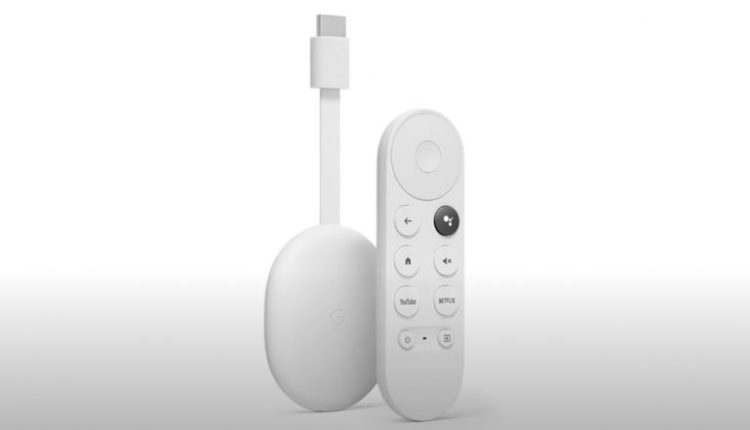 Initially, Chromecast was launched with just a handful of partners, including Netflix, YouTube, Google Play Movies and Google Play Music. Now, the company said there are over 10,000 apps to choose from with Google TV, from HBO Max and Disney+ to Prime Video.

“We built this product with affordability in mind and to help bring all our favourite features of Chromecast and Google TV to more people than ever,” the company said in a blogpost.

“…we continue to add new content all the time. Google TV’s content offerings go beyond entertainment as well — you can work out with Peloton right from their app, for example,” the company said. “And since launching Google TV two years ago, we have continued to make updates to the experience,” it added.

“Today, with new streaming services and apps launching all the time, there is so much content, and choosing something to watch has become harder than ever. That’s why we built Google TV,” the company said.

According to the company, with more content choices than ever, Chromecast with Google TV has helped reinvent what simple and easy content discovery on your TV looks like.

(The above story first appeared on Today News 24 on Sep 23, 2022 02:21 PM IST. For more news and updates on politics, world, sports, entertainment and lifestyle, log on to our website todaynews24.top).

Things about grief we didn’t know before