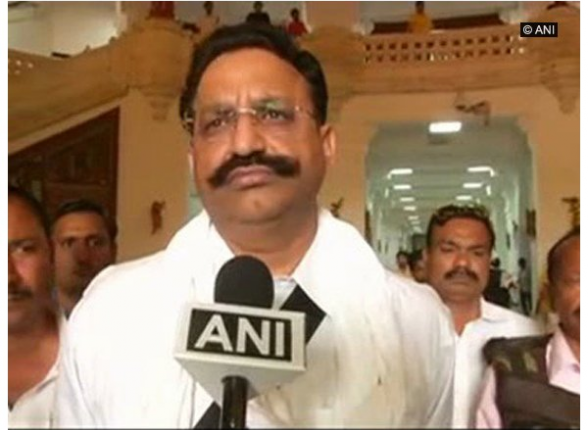 Ghazipur, August 6: The Ghazipur district administration has attached properties worth Rs 2.25 crore belonging to Afsha Ansari, the wife of jailed mafia-turned-politician Mukhtar Ansari, officials said. They alleged that the three buildings were bought from proceeds of criminal activities.

The officer added that action against Ansari and his gang members will continue in the future. Ansari is facing over 50 cases in Uttar Pradesh, including attempt to murder and murder.