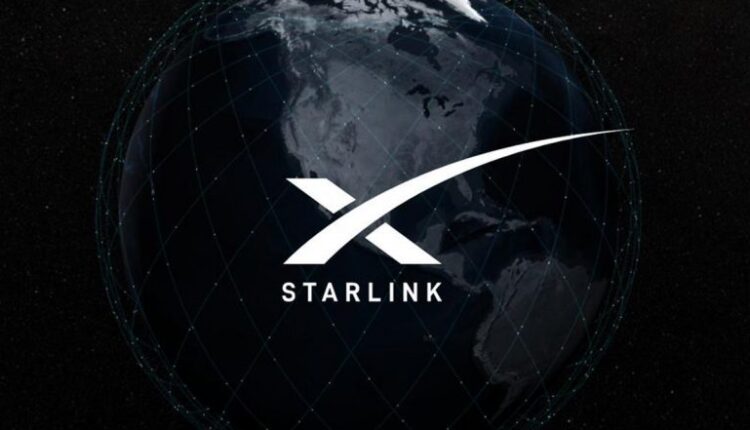 The company on Twitter shared an availability map revealing where its services are “available” across Europe and North America, as well as parts of South America, Australia, and New Zealand. It also announced that it’ll “immediately” ship their service to these areas.

“Starlink is now available in 32 countries around the world. People ordering from areas marked ‘available’ will have their Starlink shipped immediately,” the company said in a tweet.

In June last year, Musk claimed that Starlink would span the globe, including India, within months. But its plans to set up space in the country was dented.

Starlink later announced that it will apply for a commercial licence in India by January 31, which it is yet to. According to Cloudflare and self-reported statistics on Reddit, nearly 80 per cent of Starlink users to date are located in North America, with another 18 per cent in Australia, New Zealand, and Europe. Just 2 per cent of its users live outside the west, Rest of the World reported.

(The above story first appeared on Today News 24 on May 13, 2022 05:48 PM IST. For more news and updates on politics, world, sports, entertainment and lifestyle, log on to our website todaynews24.top).

Delhi Shocker: Man Arrested for Cheating, Duping of Several Lakhs From Over 100 Women on Pretext of Marriage