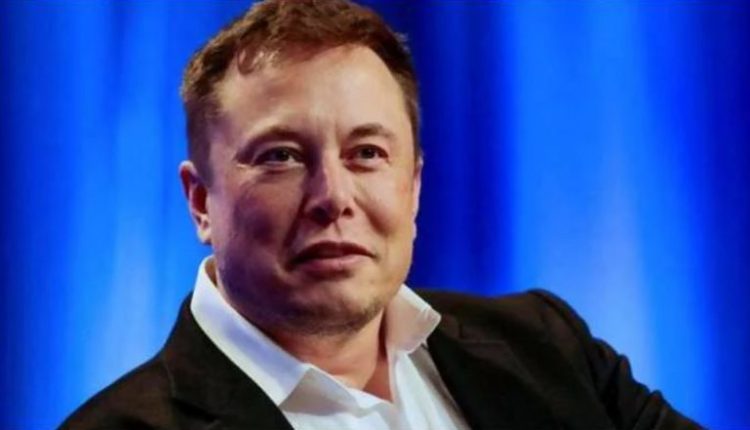 San Francisco, May 13: In a stunning post, Tesla CEO Elon Musk on Friday said that he has put the $44 billion Twitter deal temporarily on hold till he gets to know how many fake or spam accounts are present on the micro-blogging platform.

“Twitter deal temporarily on hold pending details supporting calculation that spam/fake accounts do indeed represent less than 5 per cent of users,” Musk said in a tweet to his over 92 million followers. Elon Musk Says Twitter Deal On Hold Till He Gets More Information About Fake Accounts.

Twitter’s share price plunged 19 per cent on the news of the deal being put on hold. Musk posted a link of an earlier Reuters’ story that reported that Twitter estimates spam, fake accounts comprise less than 5 per cent of users.

Twitter estimated in a filing earlier this week that false or spam accounts represented fewer than 5 per cent of its monetisable daily active users during the first quarter.

The micro-blogging platform had 229 million users in the first quarter. Musk has signed a $44 billion deal to take over Twitter, of which he will pay $21 billion from his own pocket while the rest will come as a loan from a consortium of banks.

(The above story first appeared on Today News 24 on May 13, 2022 04:51 PM IST. For more news and updates on politics, world, sports, entertainment and lifestyle, log on to our website todaynews24.top).