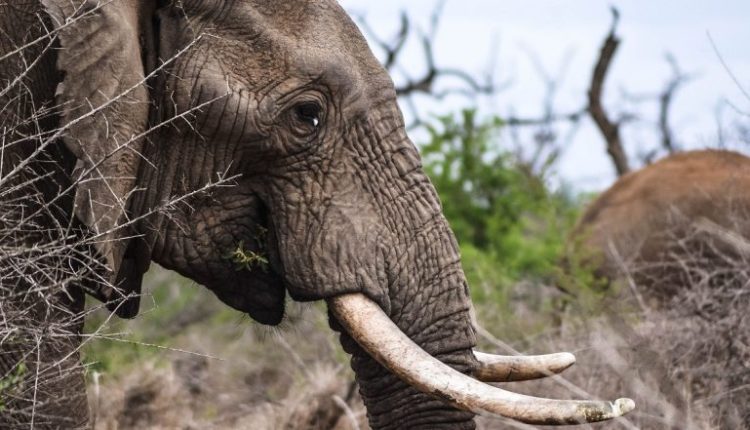 Korba, September 23: A 45-year-old woman was trampled to death by an elephant in Chhattisgarh’s Surguja district on Friday, officials said. The incident took place in the early hours of the day in Bhakura village under Ambikapur forest range when the victim, identified as Guddi, and her husband were sleeping outside their house to guard their maize crop sown in an adjacent field, an official said.

“A herd of jumbos have been roaming in the area for the past few days and villagers have been advised not to sleep in the open or venture into the forest. On Thursday night, a jumbo trampled the woman to death while her husband managed to escape,” he said. Elephant Attack: One Dead, Five Injured After Herd of Wild Elephants Attack Villagers in Assam.

“The kin of the deceased was given immediate aid of Rs 25,000. The remaining compensation of Rs 5.75 lakh will be given after completion of formalities. A forest department team is tracking the movement of the herd,” he added.

According to the forest department, more than 200 people were killed in elephant attacks in the state in the last three years.