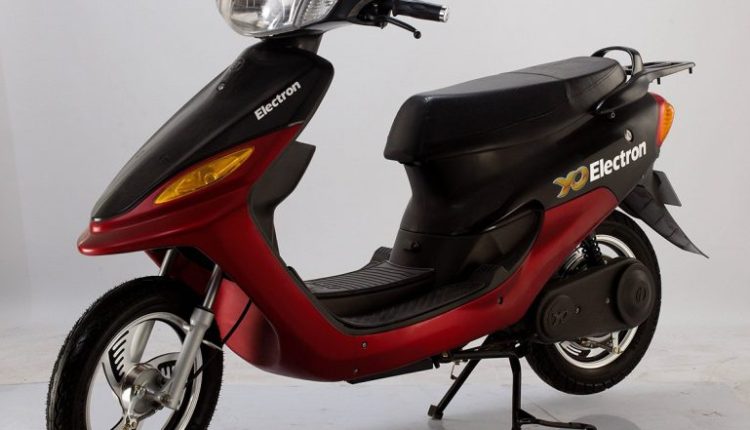 New York: Amid the fires and explosions in electric two-wheelers continue unabated, a new report has claimed that an 8-year-old girl died after an electric scooter battery sparked a fire in the US. According to the authorities, the death of Stephanie Villa Torres in New York City was at least the third time in a little over a year that a fatal fire in the city has been linked to a scooter battery, reports CBS News. Ola Electric Scooter Accident: Front Suspension Broke Down While Riding, Claims 65-Year-Old Injured Man.

The incident was reported around 7:30 a.m. at home in Queens on Saturday, a police spokesperson said. Stephanie was found unresponsive and was pronounced dead at a hospital. Meanwhile, her father and 18-year-old brother were treated for burns and smoke inhalation, citing officials, the report said.

“It is very sad to hear about. I heard that the father could not get to her in time, which is really heartbreaking when you think about it,” College Point resident Sam Chen was quoted as saying.

The fire department said that the blaze was caused by a lithium battery from an electric scooter – one of the scores of fires blamed on electric scooter and bike batteries in New York City over the past two years.

A woman and a 5-year-old girl were killed on August 3 in Harlem by a fire that was blamed on a scooter battery, and a fire linked to an e-scooter killed a 9-year-old boy in Queens in September 2021.

(The above story first appeared on LatestLY on Sep 21, 2022 05:47 PM IST. For more news and updates on politics, world, sports, entertainment and lifestyle, log on to our website todaynews24.top).