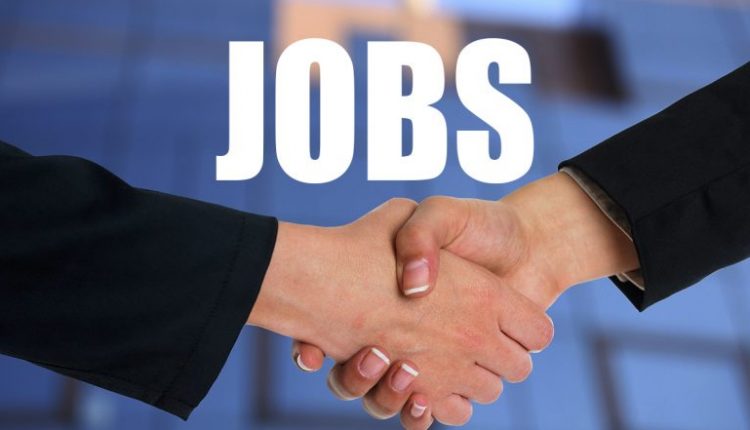 New Delhi, Aug 5: Layoffs at edtech platforms continue in India and now, one of the industry leaders Vedantu has asked 100 more employees to go and LEAD (formerly LEAD School) has also laid off a similar number of staff in the ongoing funding winter.

Vedantu had laid off 624 employees in May that accounted for over 10 per cent of its workforce and included permanent staff and contractual educators. Walmart Layoffs: Retail Giant Lays Off 200 Corporate Employees Amid Rising Inflation

According to sources, Vedantu will offer two-month salary as severance to the affected staff in the new round of layoff as part of “restructuring”.

Inc42 first reported on the fresh layoffs at Vedantu.

The company had nearly 5,900 employees in May. With the latest round, Vedanta has laid off 724 employees this year.

In a statement to IANS, the edtech company said that it concluded the performance appraisal process last month, “and each year, we experience some churn during this time”.

“The resulting reduction in our workforce is less than 100 persons. We would like to assure all our stakeholders that LEAD is adequately staffed for its growth aspirations and with schools across India now open again, we are working on bringing innovation and transformation back to these institutions,” a company spokesperson said.

Founded in 2012 by Sumeet Mehta and Smita Deorah, LEAD’s integrated system is available to schools in more than 400 towns and cities, reaching over 1.4 million students and over 25,000 teachers.

It was valued at $1.1 billion earlier this year after raising $100 million.

The layoffs come as the edtech sector has been hammered by the global macroeconomic conditions and reopening of schools, colleges and physical tuition centres.

(The above story first appeared on Today News 24 on Aug 05, 2022 12:48 PM IST. For more news and updates on politics, world, sports, entertainment and lifestyle, log on to our website todaynews24.top).

Congress Protest: Priyanka Gandhi Says, ‘Inflation Has Risen Beyond Limit; Govt Will Have To Do Something About It’ (Watch Video)