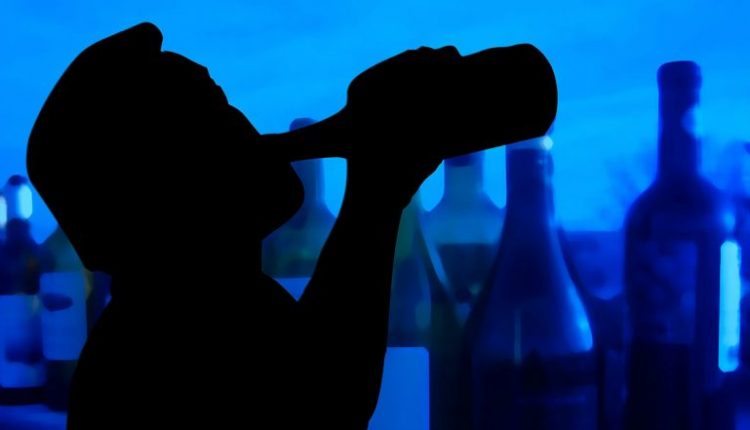 New Delhi [India], June 27: Over 600 people were booked by the Delhi Police on Saturday and Sunday for consumption of alcohol in public places.

“On the directions of DCP Outer District Sameer Sharma regarding action against drinking in public place, the Staff of Outer District of Delhi Police conducted a special drive against drunkards at Public Places on Saturday and Sunday to restrain the consumption of alcohol at Public Places and to curb crime offenses due to consumption of alcohol. During this drive, 607 persons were found consuming alcohol in public places and action was initiated against them,” stated the police.

Drinking in public often creates nuisance and disturbs the peace and tranquility of the area hence, it is punishable by law. Therefore, in order to control the crime rates and for the health of the people, during the weekend days, special drives are being conducted in the jurisdiction area of all 10 Police Stations of the Outer District, the police added. Punjab Budget 2022–23: AAP Govt To Give 300 Units of Free Electricity to Households From July 1.

It has been observed that these offenders often after consuming alcohol, quarrel with their wives, family members, and neighbors. More often they have been observed committing crimes under the influence of alcohol. As a result of the drive, it has been noticed that the number of PCR calls received in the District in connection to domestic violence and quarrels during weekend days had reduced in comparison to other days, the police further said.

The officials have directed to curb the selling of illegal liquor and consumption of liquor in public places in the Outer District. SHOs of all the 10 police stations have been directed to be more vigilant and increase staff patrolling and take strict action against sellers and drunkards in public places. This is being done to create a sense of safety and security for the general public, especially for women. (ANI)