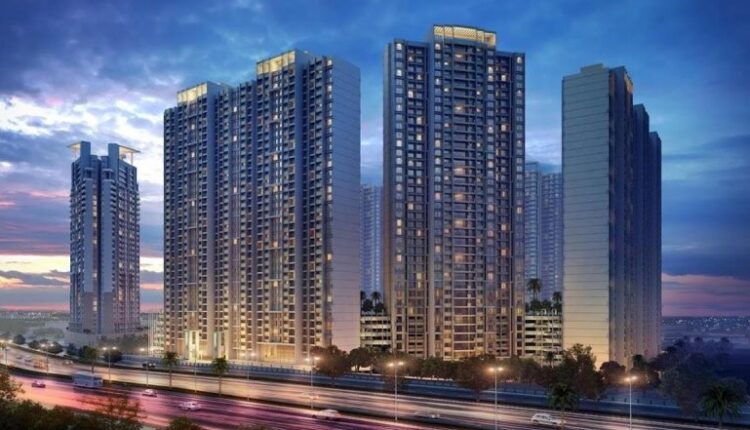 Dubai, August 5: Delhi-National Capital Region continues to be the top-ranked destination for Indians in the UAE looking to park their hard-earned savings for a property back home, according to a study. Location-wise, major investments by NRI customers go into India’s big metro cities, according to insights from a study conducted by Square Yards, one of the fastest growing Proptech platforms in the UAE.

“Delhi-NCR continues to be the top-ranked destination, clocking 56 per cent of the total properties bought. Other major regions are Bengaluru (22 per cent), Mumbai (11 per cent), and Pune (6 per cent),” it said. From an investment standpoint, this has been the top priority for these NRIs. However, it is mainly the mid-income working class who are increasingly inclined to invest back home.

According to the company, during 2021-22, most properties bought by NRIs in the UAE were worth less than Rs 10 million. “Properties worth less than Rs 10 million comprised around 86 per cent of the total properties bought from us by UAE-based NRI customers,” said Kanika Gupta Shori, Chief Operating Officer (COO), Square Yards. Zillow Provided a Third-quarter Outlook Below What Analysts.

“It also suggests that NRIs prefer to diversify their investment into multiple low-valued properties instead of concentrating on one high-value investment,” adds Shori. According to Square Yards data, more than half of the NRI buyers in the UAE are over 45 years of age, who mostly prefer to buy a home as part of their post-retirement plan.

“The demographic data shows that our NRI buyers are mostly middle-aged, who buy these properties primarily for investment purposes. A major chunk of our NRI customers is more than 45 years old (53 per cent). Others (41 per cent) are in the age group of 35-44 years,” she said.