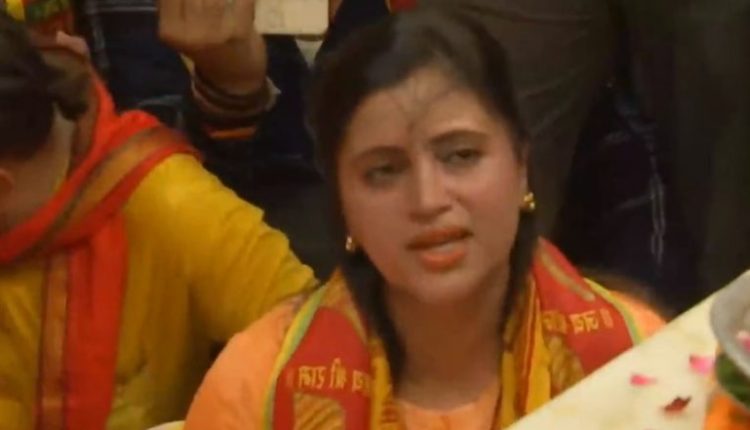 On Saturday, Amravati MP Navneet Rana was seen reciting Hanuman Chalisa at Hanuman Temple, Connaught Place in Delhi. Rana’s husband and Maharashtra MLA Ravi Rana was also present with her. Last month, the Rana couple were arrested and later released on bail over the row to recite Hanuman Chalisa outside Maharashtra CM’s house.

They were arrested in April and later released on bail over the row to recite Hanuman Chalisa outside Maharashtra CM’s house. pic.twitter.com/9yQZHkqlMt

Weekly Horoscope: Check Astrological predictions from May 16th to May 22nd, 2022 | Astrology