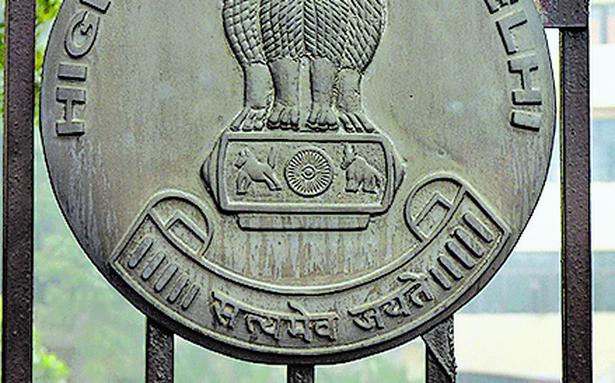 The Delhi High Court on Friday questioned the requirement of a ration card for a citizen to avail financial benefits under the Rashtriya Arogya Nidhi (RAN) after a plea claimed that a below poverty line (BPL) cancer patient was denied financial aid under the scheme for lack of a ration card.
Justice Yashwant Varma issued notice to the Centre and city government on the petition by a 30-year-old woman whose request to All India Institute of Medical Sciences (AIIMS) for financial aid under the scheme was rejected due non-availability of her ration card.
The high court observed that the objective of the scheme will get defeated if without a ration card, the woman would not get the benefit under RAN. It also noted that Delhi has already reached its limit with respect to the issuance of ration cards and asked, “What happens to someone without a ration card?”
The scheme provides for financial assistance to patients, living below poverty line and suffering from major life threatening diseases, to receive medical treatment at any of the super speciality government hospitals or institutes.
Revolving funds have been set up in 13 Central government hospitals/Institutes and upto ₹50 lakh (₹90 lakh in case of AIIMS, New Delhi) are placed at their disposal for providing treatment upto ₹2 lakh in each case.
In her plea filed through advocates Ashok Agarwal and Kumar Utkarsh, the woman said she needs blood and platelets from outside and since no medicine is effective on her, the only way to save her life is through Immunomodulation which will cost around ₹15 lakh.
The plea said the mandate under RAN to provide a ration card, besides an income certificate — when one of such document is sufficient to prove the financial status — is “arbitrary, discriminatory, unconstitutional, illegal, irrational, having no nexus with the object underlying therein”.
The plea stated that on account of the Centre “not extending new ration cards beyond the limit of 72,77,995 persons”, the petitioner’s family could not be issued a new ration card for no fault of their own.
Delhi government counsel said that its representation to the Ccentral government seeking an increase in the limit imposed on issuing ration cards has been rejected.

Our code of editorial values