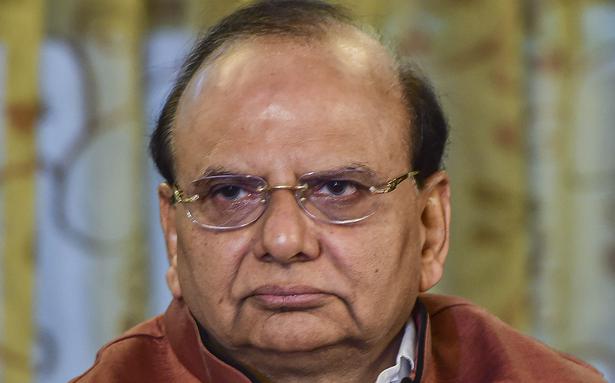 Lieutenant Governor Vinai Kumar Saxena approved the suspension and initiation of major disciplinary proceedings against 11 Delhi government officials, including an IAS officer, for their alleged involvement in the implementation of a now-scrapped revamped excise policy.

Disciplinary proceedings against 3 other Adhoc DANICS officers and 4 other officials of the Excise Department were also ordered by the L-G.

“The L-G has taken this decision in view of the serious lapses on part of the officers concerned in the implementation of the Excise Policy,” an L-G House source said.

These, the source added, included alleged irregularities in finalizing the tender and extending post tender benefits to select vendors, as brought out by the Directorate of Vigilance (DoV) in its report after inquiry.

The Delhi government had, last week, decided to revert to the predecessor of the Excise Policy 2021-22 stating that it had “not able to achieve the desired objectives” of greater revenues.

Extension has been provided to existing licenses for a month till August 31 for the transition to take effect.