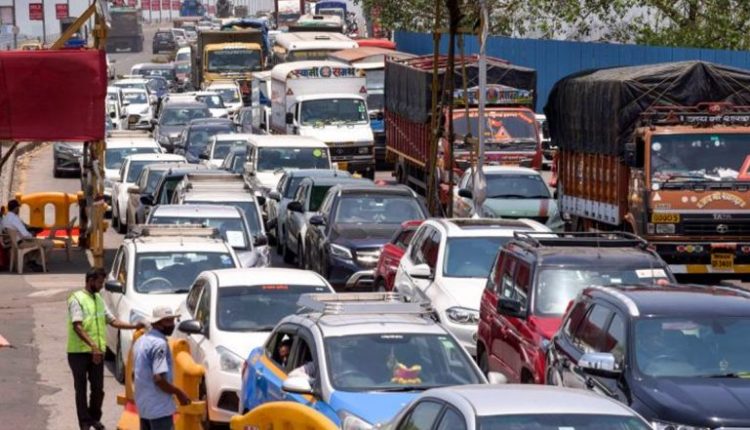 New Delhi, June 23: A trade body on Thursday condemned the Delhi government’s decision to restrict the entry of diesel vehicles into the city from November 1 to February 28 next year.

“This decision of Delhi government will kill the city’s trade at the time when festival and wedding season will be on high pace. The Delhi traders will strongly oppose this draconian and ‘Tughlaqi Farman’ of the Delhi government,” Confederation of All India Traders (CAIT) Secretary General Praveen Khandelwal said.

He alleged that the decision reflects the “anti-trader” attitude of Chief Minister Arvind Kejriwal. Noting that Delhi is the largest distribution centre of the country and the revenue of Delhi government is largely dependent upon trade activities, he said that if the order is implemented, there will be a major road block for the transportation of goods in Delhi from other states and from Delhi to other states. “It will halt all kinds of business activities in Delhi resulting in major disruption of trade and huge loss of revenue to the Delhi government,” Khandelwal said. Delhi Government Bans Entry of Medium, Heavy Vehicles Into National Capital From October 1 to Curb Pollution.

Seeking the Centre’s intervention, he said that traders of Delhi will not accept this decision and will launch an agitation against the Delhi government. CAIT said it will call a meet of Delhi traders next week to decide the further course of action.

(The above story first appeared on Today News 24 on Jun 24, 2022 10:29 AM IST. For more news and updates on politics, world, sports, entertainment and lifestyle, log on to our website todaynews24.top).

John Williams, 90, steps away from film, but not music