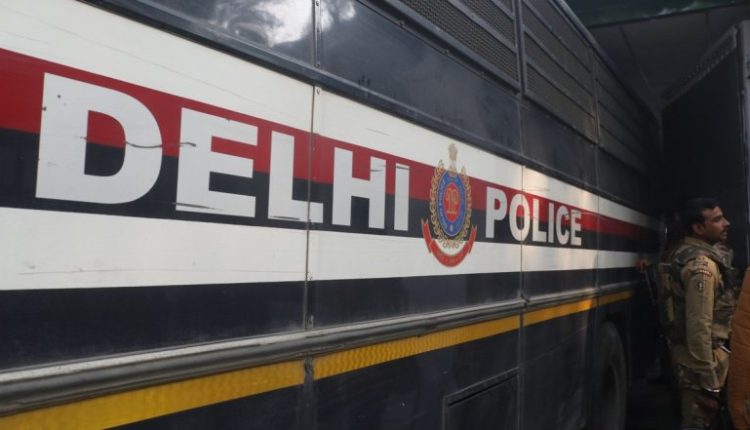 New Delhi, August 6: Two persons were apprehended for allegedly assaulting a head constable inside Anand Vihar police station in east Delhi, police said on Saturday. Police said they received information on July 30 at 11.27 pm that a woman was assaulted and her gold chain broken in Karkardooma village.

The issue was between two persons, Ajay and Anchal Bakshi, both residents of Karkardooma village. Ajay, who was found to be in an inebriated condition, was apprehended from the spot and brought to the police station for further enquiry, a senior police officer said. Gujarat Shocker: Woman, Called for Questioning As Suspect in Assault Case, Hangs Self Inside Washroom of Police Station in Rajkot.

Thereafter, Ajay’s brother Satish Choudhary and others came to the police station and tried to provoke the police personnel on duty, Deputy Commissioner of Police (Shahdara) R Sathiyasundaram.

Meanwhile, Head Constable Prakash came to the police station. He was surrounded, abused and assaulted by these people, the police said. Some of them also recorded a video of the incident and later circulated it among themselves, they said.

In the video of the incident, which went viral on social media, some of the men are seen assaulting the head constable while the others are recording the incident.

The medical examination of the injured policeman was conducted immediately. On his complaint, a case was registered and two people were apprehended in connection with the incident, the DCP said. Efforts are being made to identify and nab the others who were involved in the incident, the police said.