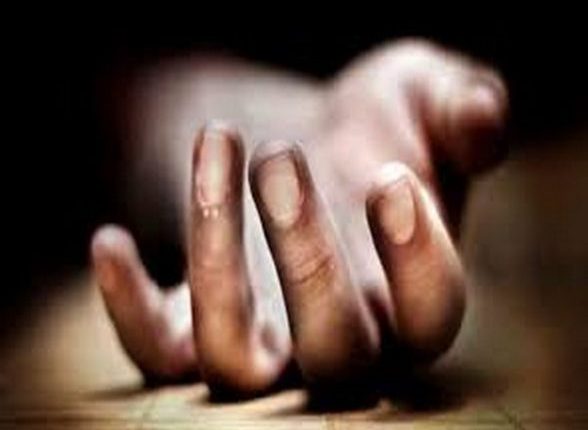 New Delhi, June 23: Enacting a social media video stunt proved costly to a ten-year-old boy who died of suffocation after his skipping rope got entangled around his neck in East Delhi’s New Usmanpur.

A police source said that the other part of the rope got stuck into the peg of a standing cot. Meghalaya Shocker: Prisoner Serving Life Imprisonment for Murder Escapes From Jail in Jaintia Hills

“The boy was trying to enact a video which was uploaded on a social media site. He was performing the same stunt when the tragedy occurred on Wednesday,” said the source.

His family rushed him to a nearby government hospital where he was declared dead on arrival. The hospital authority informed the police about the incident.

The police said that they have recorded the statements of the parents and body was sent to the mortuary for post-mortem.

(The above story first appeared on Today News 24 on Jun 23, 2022 06:46 PM IST. For more news and updates on politics, world, sports, entertainment and lifestyle, log on to our website todaynews24.top).