Dan Stevens to feature in Godzilla vs Kong follow-up 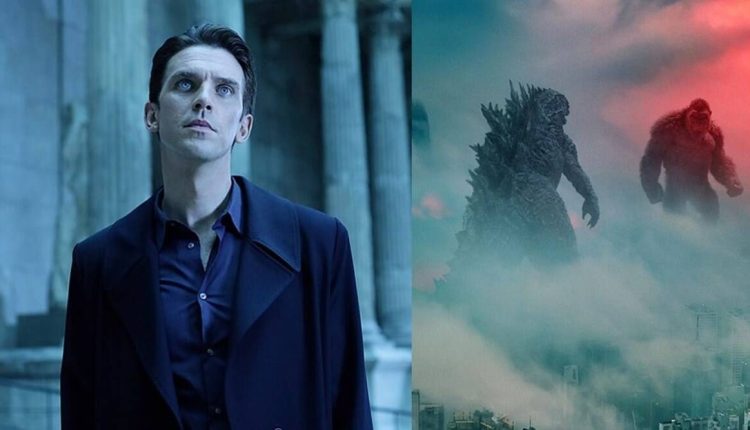 British actor Dan Stevens will be featuring in director Adam Wingard’s follow-up to his recent hit Godzilla vs. Kong. The new film will be the fifth instalment of Hollywood studio Legendary’s franchise MonsterVerse after Godzilla (2014), Kong: Skull Island (2017), Godzilla: King of the Monsters (2019) and Godzilla vs. Kong (2021).

According to Deadline, Stevens is the first actor to board the follow-up. The details of his character have been kept under wraps.

Wingard will return to direct the new movie, which is expected to start production later this year in Australia.

In the film, Kong clashes with Godzilla as humans lure the ape into the Hollow Earth to retrieve a power source for a secret weapon to stop Godzilla’s mysterious rampages.

The movie had earned over USD 468 million at the global box office.

How India aims to use every drop of water | India News