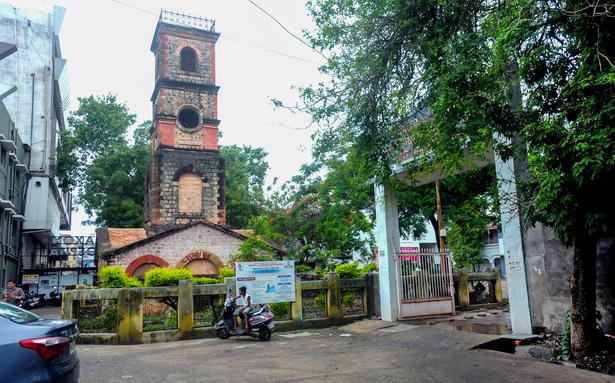 A special court in Mumbai on Friday sent two more accused, arrested in connection with the muder of pharmacist Umesh Kolhe in Amaravati, to National Investigation Agency (NIA) custody till August 12. The accused were identified as Abdul Arbaz and Maulavi Mushfique Ahmed, arrested by the agency on Wednesday.

According to the NIA, the two men arrested on Wednesday are criminal associates of those arrested in the case so far, namely Irfan Shaikh, Shoaib Khan, Mudassir Ahmed, Aatif Rashid, Yusuf Khan, Abdul Toufiq and Shahrukh Pathan. One more accused, Shamim Ahmed Firoj Ahmed, is still at large.

The NIA had on July 6 conducted raids at 13 locations across Maharashtra in connection with Kolhe’s murder. The central agency said it recovered incriminating materials such as pamphlets spreading hate messages, knives, mobile phones, SIM cards, and memory cards among others.

The First Information Report in the case was registered under the Unlawful Activities Prevention Act and sections 34 (acts done with common intention), 153A (promoting enmity between different groups on grounds of religion, race, place of birth, residence, language, etc., and doing acts prejudicial to maintenance of harmony), 153B (imputations, assertions prejudicial to national-integration), 120 B (criminal conspiracy) and 302 (murder) of the Indian Penal Code.

Punjab: Only 53% Babies Breastfed Within One Hour of Birth, Say Doctors