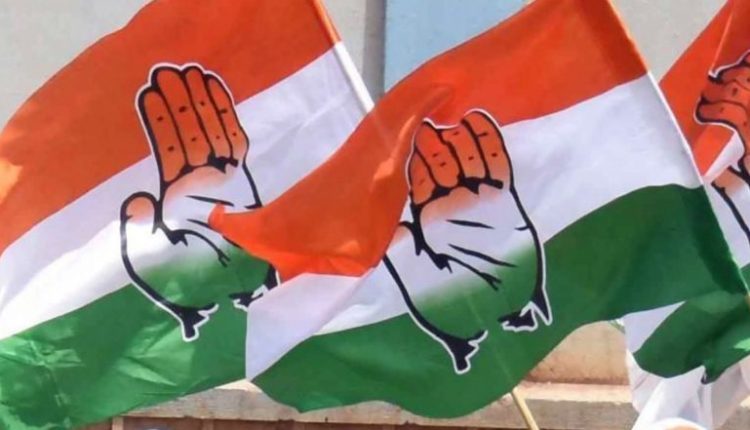 Ahmedabad, Aug 12: The Congress on Friday promised a loan waiver in farm/agriculture loans of up to Rs 3 lakh if it comes to power in Gujarat.

The party said it will be the maiden decision in the very first cabinet meeting of the Congress government.

As the Assembly elections near, the Congress too has started rolling out poll promises. GPCC president Jagdish Thakor and former president Bharatsinh Solanki announced the loan waiver promise and said that the Congress has always stood with farmers and believed in helping thems to build their lives. No Farm Loan Waiver Scheme by Centre in Last 5 Years: Minister

The party also promised to give bonus on MSP to the farmers. “Pastoralists will be paid Rs five per liter for contributing in milk production in cooperative dairies…will give farmers status to them so that they can buy agricultural land and grow fodder for their cattle.”

The party has also promised that it will give employment to the educated unemployed youths.

The Congress leaders promised that their government will revise the domestic/commercial electricity consumption tariffs once it comes to power and aims to bring the rates down to affordable levels.

(The above story first appeared on Today News 24 on Aug 12, 2022 03:15 PM IST. For more news and updates on politics, world, sports, entertainment and lifestyle, log on to our website todaynews24.top).