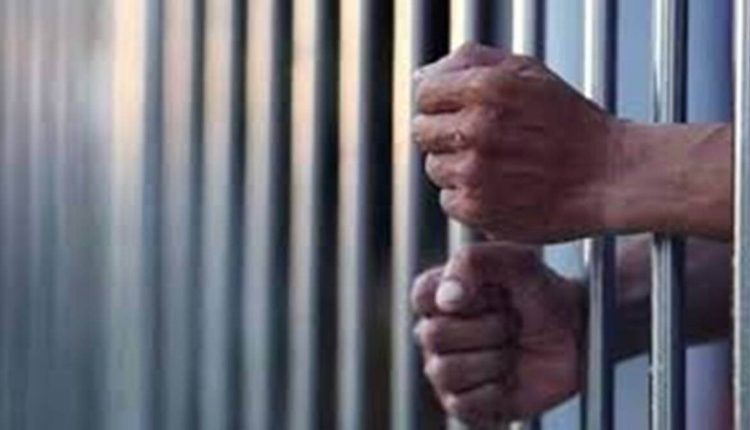 The Chandigarh police on Friday nabbed Amit Chaudhary, alias Ammu, 34, the son of arrested property dealer and financer, Ram Lal Chaudhary, for duping a Gurgaon resident of Rs 5 crore. Amit was later on Friday produced before a court which remanded him to one-day police custody.

Police said that Amit’s father, Ram Lal Chaudhary, too had been arrested in the same case that was registered last year. A case was registered at Sector 34 police station.

On Friday, police said that Amit was picked up from his house in Sector 46. The role of his sister is being probed.

According to investigators, the complainant in the case, Atulya Sharma, had reported that the suspect had duped him by luring him into invest money promising handsome returns in 2015 and 2016.

The complainant further stated that he had arranged the money by selling his house in Mumbai, and by taking loans from banks, selling personal jewellery and using up all the savings of his life. He paid Rs 5 crore in instalments from July 2015 to January 2016. Notably, Amit Chaudhary had been in the headlines some years ago, when his wife, Puneet Sandhu, a model, was found murdered at his house in Sector 49 in 2014.

Later, police had arrested four people — Amit’s father, his sister, her friend and one other person who had provided them with a countrymade pistol — in the case. In 2016, all four people were acquitted of the charges of murder.

As interest in electric vehicles soars, experts say they haven’t quite hit the mainstream