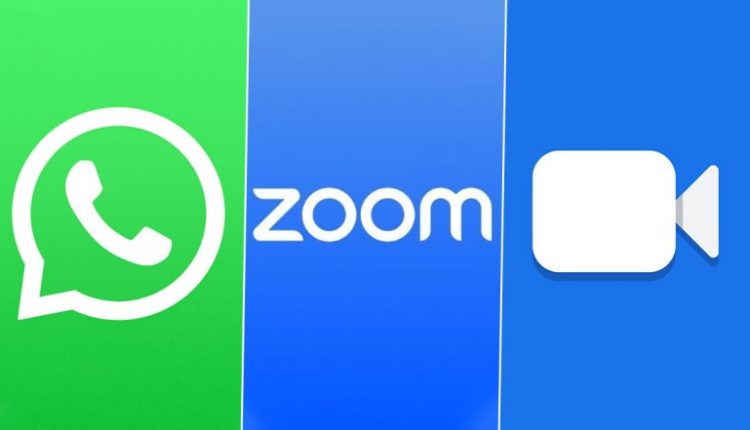 New Delhi: Toughening its stand against video communication and calling apps, the Centre has proposed to bring Meta-owned WhatsApp, Zoom, and Google Duo under the ambit of telecom licence, as written in the draft of the Indian Telecommunication Bill 2022. WhatsApp Enters Into Film-Making Business, Meta-Owned App To Premiere 1st Original Short Film ‘Naija Odyssey’ on Amazon Prime Video.

The government has, however, proposed to give exemption to press messages that are intended to be published in India of correspondents accredited to the Central or state governments from being intercepted.

The last date for public comment on the draft is October 20. In another significant clause, the draft bill, released late Wednesday, proposes to waive off fees and penalty of telecom and internet service providers.

The exemption for press messages, though, won’t be given in case of any public emergency or in the interest of public safety, sovereignty, integrity or security of India, friendly relations with foreign states, public order, or to prevent incitement to an offence, the draft read.

The draft bill was put up on social media by IT Minister Ashwini Vaishnaw. It also proposes refund of fees if an internet or telecom service provider offers to surrender the license. The draft bill says that the Centre may “waive off in part or full any fee, including entry fees, license fees, registration fees or any other fees or charges, interest, additional charges or penalty” for any licence holder or registered entity under the telecom rules.

(The above story first appeared on Today News 24 on Sep 23, 2022 08:34 AM IST. For more news and updates on politics, world, sports, entertainment and lifestyle, log on to our website todaynews24.top).