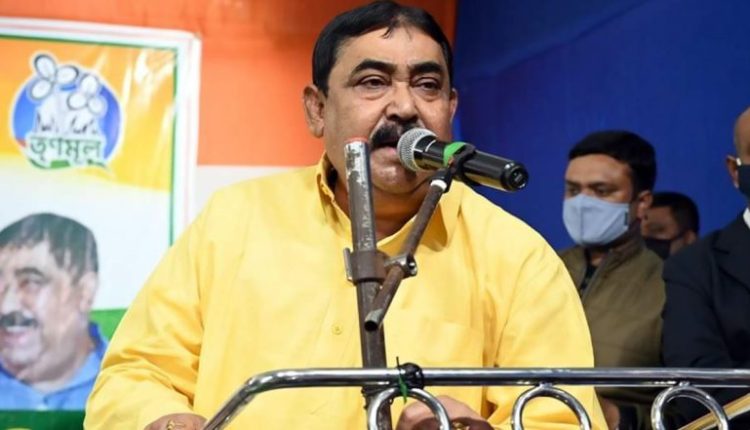 However, a seven-member medical board, after thorough examination of Mandal maintained there is no need for getting him admitted to the hospital.

The CBI, on Monday morning had sent a communique to Anubrata Mandal asking him to be present at the agency’s Nizam Palace office in central Kolkata after the completion of the medical check-up.

However, Mandal ignored that e-mail also and from SSKM, he first reached his residence in Chinar Park in the northern outskirts of Kolkata, and from there, he started for his ancestral residence at Birbhum.

As he was coming out of the SSKM, relatives of some patients who were present at hospital mocked Mandal, and said: “There goes the cattle thief.”

However, neither Mandal nor anyone accompanying him reacted.

To recall, on August 2, while Partha Chatterjee, named in the multi-crore West Bengal School Service Commission (WBSSC) recruitment irregularities scam, was taken to ESI Hospital at Joka in the southern outskirts of Kolkata, a woman who came to same hospital threw her slipper at him.

However, the foot-wear hurled by the woman did not hit the former minister.

To recall, medical reports of SSKM Hospital had always been the main weapon for Mandal to avoid CBI summons for questioning.

(The above story first appeared on Today News 24 on Aug 08, 2022 06:19 PM IST. For more news and updates on politics, world, sports, entertainment and lifestyle, log on to our website todaynews24.top).