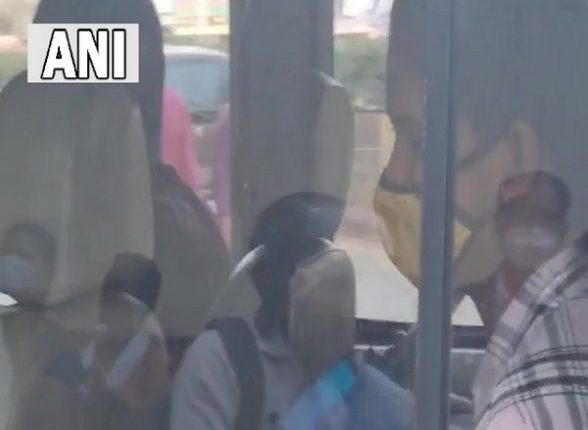 Mumbai, January 18: Mumbai’s Bandra Court reserved order on the bail applications of Vishal Kumar Jha, Mayank Rawat and Shweta Singh arrested in the ‘Bulli Bai’ app case, till January 20. The Cyber Cell of Mumbai Police on Monday opposed the bail pleas of the three stating that the investigation suggested that the accused were also involved in ‘Sulli Deals’ app case.

Before this, they were sent to Mumbai Cyber Cell police custody till January 14. They were arrested from Uttarakhand on January 5. Vishal Kumar Jha has been sent to judicial custody will January 24.