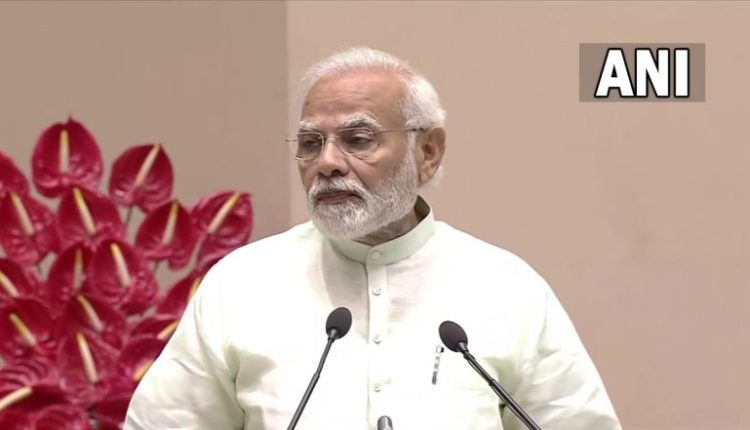 New Delhi, June 23: The BRICS member nations have a similar approach to the governance of the global economy and mutual cooperation can make a useful contribution to the post-Covid economic recovery, Prime Minister Narendra Modi said on Thursday.

He said the structural changes undertaken in the BRICS in the last few years increased the influence of the grouping. It is a matter of happiness that membership of the New Development Bank (NDB) has increased, Modi said adding cooperation among the member countries has benefitted their citizens.

“I am confident that our deliberations today will produce suggestions to further strengthen our ties,” he said.

Claudia Doumit on ‘The Boys’ not sexualising its women: They created rich characters that don’t rely on superficial catches for audiences | Web Series