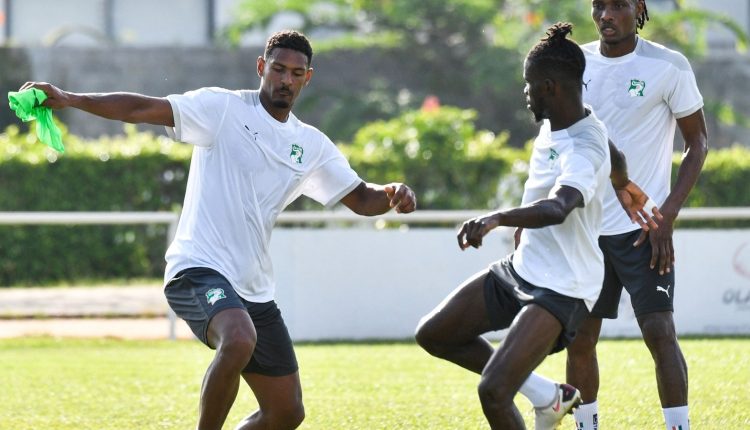 Borussia Dortmund striker Sébastien Haller has undergone a successful operation on a testicular tumor and will be out for at least “a couple of months,” sporting director Sebastian Kehl said Wednesday. Haller signed for Dortmund from Ajax on July 6 for 31 million euros ($31.5 million) but had to leave a pre-season training camp 12 days later for treatment after the tumor was found.

Kehl said Haller’s operation was successful but added the next steps in his treatment were still not fully clear. “The course of treatment is under discussion, there are different courses,” Kehl said. “We will be missing Sébastien for a couple of months for sure, and as soon as we can be more specific, we will communicate that in the coming days.”

Kehl didn’t specify a diagnosis. Tumors can be benign and do not always lead to a diagnosis of cancer. When asked if Dortmund would make any new signings to cover for Haller’s absence, Kehl said “we are preparing for various scenarios” in terms of how the team will work this season. Haller was signed as a replacement for Erling Haaland after the Norwegian joined Manchester City.

Kehl said existing players like Netherlands international Donyell Malen and 17-year-old Youssoufa Moukoko could fill the gap. “We’re only going to do something if it really makes sense in the end, and otherwise we’ll put our trust in the guys we have here,” Kehl said.

N.S. Mountie admits ‘I missed the mark’ during early communications about mass killings