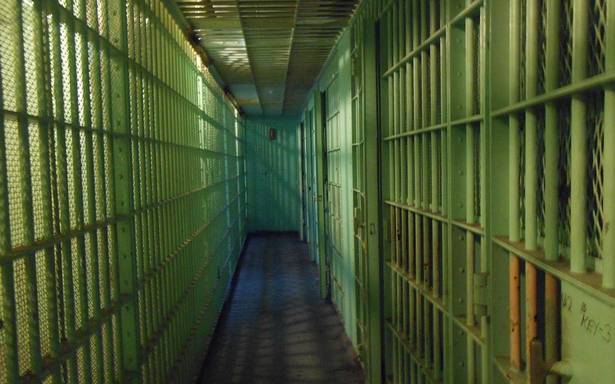 The Bombay High Court on Tuesday commuted the death sentence of two sisters — for murdering and kidnapping children between 1990 and 1996 in Kolhapur — to life imprisonment.

A Division Bench of Justices Nitin Jamdar and S.V. Kotwal was hearing a petition filed by Renuka Shinde and Seema Gavit, lodged at the Yerwada Central Jail in Pune, in 2014.

After seven years, 10 months and 15 days, their mercy petition was rejected. They pleaded that the delay in disposal of their mercy petitions resulted in infringement of their fundamental rights and therefore their death sentence should be commuted to life imprisonment.

The case dates back to the 1990s when the sisters and their mother killed nine out of 13 children kidnapped by them. They were convicted and sentenced to death on June 28, 2001. Their mother died and their appeal was filed before the Supreme Court in 2005 and dismissed in August 2006. The mercy petition filed with the Governor of Maharashtra was rejected in 2013. The application to the President of India was rejected in 2014. Thereafter the present writ petition has been filed.

The court held, “Though the procedure for deciding the mercy petitions mandates speed and expediency, the State machinery showed indifference and laxity at each stage of processing the files. That it took seven years only for the movement of files for such a grave issue is unacceptable when electronic communications were available to be used.”

The 59-page judgment read, “The State not only has violated the constitutional rights of the petitioners but also failed the innocent victims of these heinous crimes. The crimes committed by the petitioners are heinous. The brutality shown by them in murdering innocent children is beyond words to condemn. Earlier, while confirming the death sentence, the High Court found no mitigating circumstances, nor any material that the petitioners could be reformed or introduced in the society as responsible citizens. The Supreme Court dismissed their appeals observing that there are no circumstances in favour of the petitioners, and they were a menace to the society.”