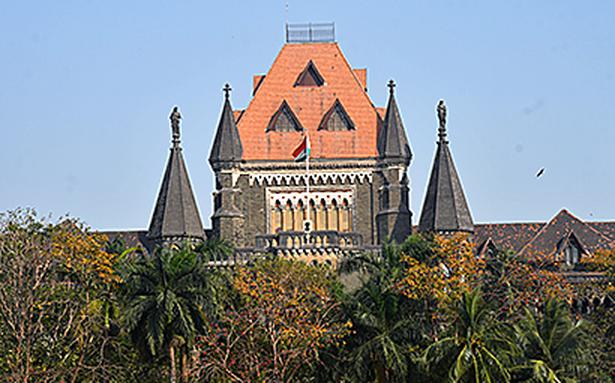 The Bombay High Court recently rejected the bail plea of father of two kids for raping and impregnating a minor house help and said, “DNA test cannot be said to be conclusive evidence regarding a rape, but it can only be used as corroborative evidence.”

Ali had approached a labourer living in the slums her 14-year-old daughter, asking for assistance for his wife and their two children. The minor girl started soon started work at Ali’s house, everyday from morning till 8.00 p.m. in the night.

However, soon thereafter she complained of stomach pain and disclosed that Ali was committing forcible sexual intercourse with her for 10 days when his wife had been out of town. In her statement to the police, the victim said he used to pay her ₹200 everyday and promised to marry her if she did not disclose anything.

After lockdown when the victime got pregnant, Ali’s wife learnt about it and took her to the hospital for an abortion, but it could not take place, as she was already seven months pregnant.

The court recorded, “The DNA analysis excludes Ali as the father of the child, but that does not discredit the statement of the girl who has repeatedly said that Ali had forcible sexual intercourse with her which resulted in the pregnancy. There is no reason to disbelieve her testimony. The DNA test cannot be said to be conclusive evidence regarding a rape, but it can only be used as corroborative evidence.”

The bench rejected Ali’s bail and said, “considering the precarious situation of the victim’s family there is every likelihood of them being pressurised.”

Amid spike in Covid cases, Centre asks Karnataka to focus on testing | Bengaluru