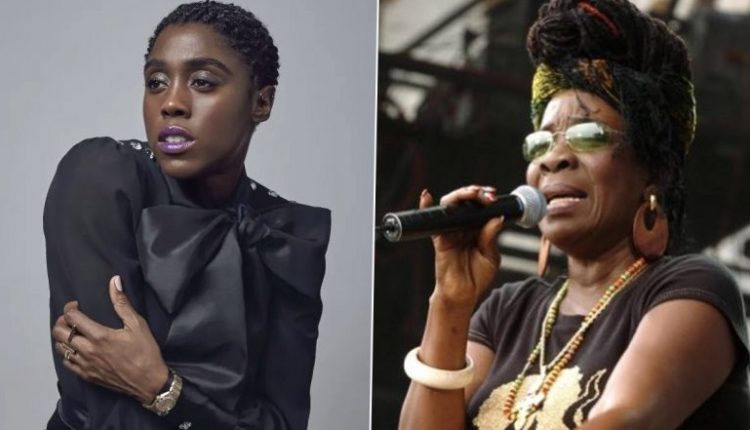 “King Richard” helmer Reinaldo Marcus Green is directing the movie from a script he co-wrote with Zach Baylin. Rita, Ziggy and Cedella Marley will also produce on behalf of banner Tuff Gong along with Robert Teitel.

Bob Marley is credited for changing the global music scene by introducing reggae genre through his songs such as “Get Up, Stand Up”, “One Love”, “No Woman, No Cry”, “Redemption Song” and “Could You Be Loved”. He died of cancer in 1981 at age 36.

CUET UG 2022: ‘Phase 2 Exams Are Going on Smoothly in More Than 95% of the Centres Across the Country’, Says NTA