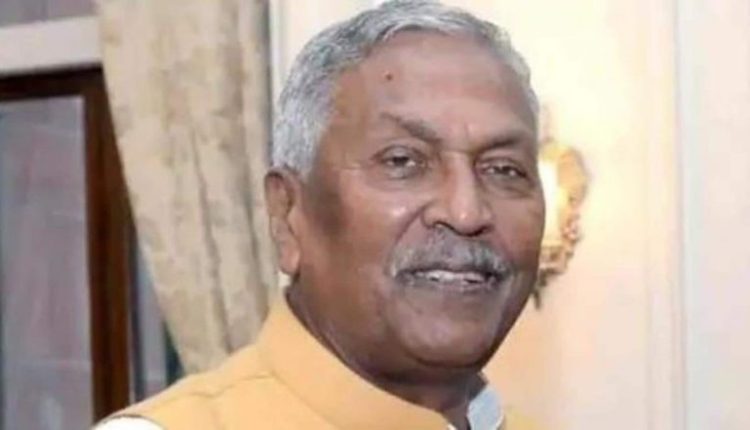 Patna, September 23: Bihar governor Phagu Chauhan, who took ill and was admitted to a hospital here, was airlifted to Delhi on Friday for specialised treatment, Raj Bhavan sources said.

Chauhan had become semi conscious on Thursday night and was rushed to the Indira Gandhi Institute of Medical Sciences (IGIMS) here. He was taken in a special air ambulance to the national capital, the sources said. Governors of Goa and Gujarat Launch Natural Farming Project.

“The Governor was suffering from fever for the last three days. When his condition deteriorated on Thursday, he was immediately taken to the IGIMS. However, when his condition did not improve on Friday, a decision was taken to take him to Delhi,”, they said. Seventyfour-year-old Chauhan was appointed the 29th governor of Bihar in July 2019.

UP Shocker: Sadhu Bitten by Poisonous Snake in Unnao While Posing for Reel Makers,…

UP Shocker: Sadhu Bitten by Poisonous Snake in Unnao While Posing for Reel Makers, Dies