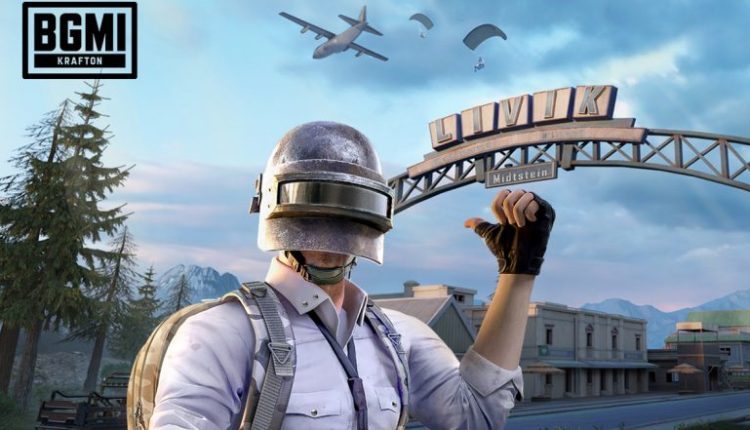 New Delhi, August 11: Battlegrounds Mobile India (BGMI) developer Krafton on Thursday said it is closely cooperating with the Indian authorities after the ban on its most popular Battle Royale game with over 100 million users in the country. Kraft CFO Bae Dong-geun, during the company’s quarterly earnings call, said that the company respects and understands the Indian government’s concern.

“We have been directly running the service based on stringent data security standards and monitoring. We will closely cooperate with the authorities to find ways for the users in India to keep enjoying BGMI,” Dong-geun said. BGMI Ban: Gaming Companies Urge PM Narendra Modi for ‘Uniform and Fair Treatment’.

After the government ordered Google and Apple to ban BGMI, some gaming companies wrote a letter to Prime Minister Narendra Modi, requesting for a ‘fair treatment’ to help foster the gaming ecosystem in the country.

“In the second quarter, we broadened the user base through own and offline collaborations in the local market, and expanded monetized content offerings, providing a battle royale experience unique to BGMI,” Dong-geun further said.

In the first six month of the year, Krafton saw its revenues grow to $727.7 million and net income grew by $337.6 million. Late last month, the government ordered Google and Apple to block the BGMI gaming app from their respective online stores under Section 69A of the Information Technology Act, 2000.

The ban on BGMI, which is the Indian version of PUBG, resulted in a top e-sports event being postponed amid reports claiming a “China connection” behind the ban. Esports Premier League (ESPL) Season 2 was postponed owing to the ban last week.

(The above story first appeared on Today News 24 on Aug 12, 2022 06:33 PM IST. For more news and updates on politics, world, sports, entertainment and lifestyle, log on to our website todaynews24.top).