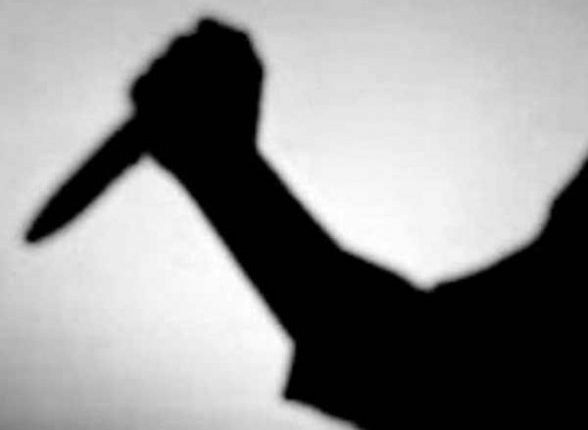 Bengaluru, June 22: In a shocking incident, a 24-year-old man was allegedly murdered by his childhood friend in a fit of rage during a fight over Rs 50 near Kurubarahalli Circle of Basaveshwaranagar in West Bengaluru. The incident took place on June 21.

According to preliminary investigation, police said that Shivamadhu and Kumar were fighting over Rs 50 when Kumar pulled out a knife from his pocket and stabbed Shivamadhu twice on the chest after which he escaped. Madhya Pradesh: 8 Months On, Woman Held for Husband’s Murder in Satna

According to police, the deceased and accused were childhood friends. Though their houses shifted to separate localities, they met near Kurubarahalli Circle, where they used to meet earlier. The victim worked as an auto driver and the accused was a food delivery boy. Maharashtra: 26-Year-Old Man Arrested in Connection With Minor’s Murder in Pimpri-Chinchwad

They met along with other friends and played cricket in the evening. After playing cricket they went to a cyber centre at about 8.30 p.m.

The accused at this point took away Rs 50 from the pocket of the victim Shivamadu. Objecting to this, the victim asked him to return the money.

This led to a verbal altercation between the two. Amid the fight, accused Shanthkumar took out a knife which he had brought with him and stabbed the victim twice in his chest, said the police.

The victim collapsed on the spot. Though he was shifted to a hospital, the doctors declared him brought dead.

(The above story first appeared on Today News 24 on Jun 22, 2022 08:12 PM IST. For more news and updates on politics, world, sports, entertainment and lifestyle, log on to our website todaynews24.top).

Russia-Ukraine War: Europe Told To Prepare Immediately for Moscow To Turn Off All Gas Exports

Kevin Costner, 67, Has Fans Gushing Over His Ageless Appearance In TV Interview