Ben Affleck Birthday Special: From the Warehouse Fight to Beating Superman, 5 Best Moments of the Actor as Batman In the DCEU! 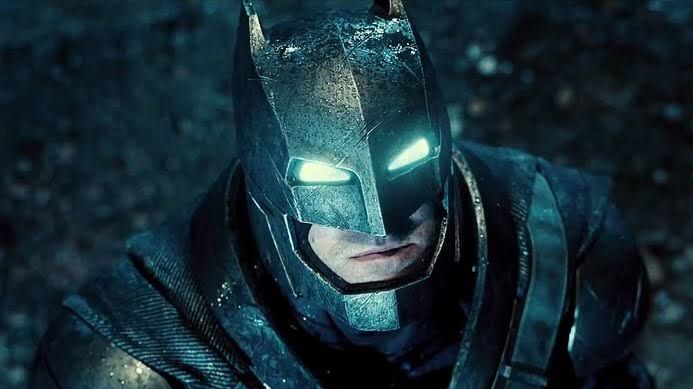 The Dark Knight has been interpretated on the screen in many ways throughout the years. A character with rich history as Batman, every portrayal of the character has brought something new to the table. With Affleck, we had The Dark Knight Returns version of the character on screen. Portraying the role in Batman v Superman: Dawn of Justice, Suicide Squad and Zack Snyder’s Justice League (not talking about the other Justice League), Affleck’s portrayal resonated with many. Aquaman and the Lost Kingdom: Ben Affleck to Return As Batman, Confirms Jason Momoa (View Pics).

While the quality of the films themselves were a bit muddled, Affleck still shined in those movies and was very much in control of how he wanted to portray Bruce Wayne’s tortured personality. So, to celebrate Affleck’s 50th birthday, let’s take a look at five of his best moments as Batman in the DCEU.

A fight that showcases the intelligence of Batman extremely well in combat, this fight scene saw the Dark Knight take on the Man of Steel. After having a bunch of traps and Kryptonite laced bullets set up around, it was great seeing these two comic book giants go at it.

ZSJL gave us the scene that many fans had been asking for a really long time, Affleck’s Batman finally talking to Leto’s Joker. With the scene being an add-on and taking place in the Nightmare timeline, the scene featured quite the few shocking moments with Batman dropping a f-bomb as well.

With a bunch of Parademons hounding him, headlights in the dark switch on and we see Bats blow them up like pinatas. A scene that sees the entire Justice League work together for the first time, this chase is a fun one to watch.

The movie starts right at the climax of Man of Steel and we see the events from Bruce Wayne’s point-of-view. With him driving a car across a breaking down Metropolis, it showcases the heroics of Batman and shows that even out of the suit, Wayne will do anything to save people.

Showcasing the brawn and brute strength of Batman, this scene sees the Dark Knight take out a room full of mercenaries to save Martha Kent. With people flying left and right, the scene itself felt like something taken straight out of the Batman: Arkham games. Zack Snyder’s Justice League Movie Review: A Love Letter to DC Fans (Today News 24 Exclusive).

We can’t wait to see Affleck return when The Flash drops next year. With this, we finish off the list and wish him a very happy birthday.

(The above story first appeared on Today News 24 on Aug 15, 2022 02:25 PM IST. For more news and updates on politics, world, sports, entertainment and lifestyle, log on to our website todaynews24.top).