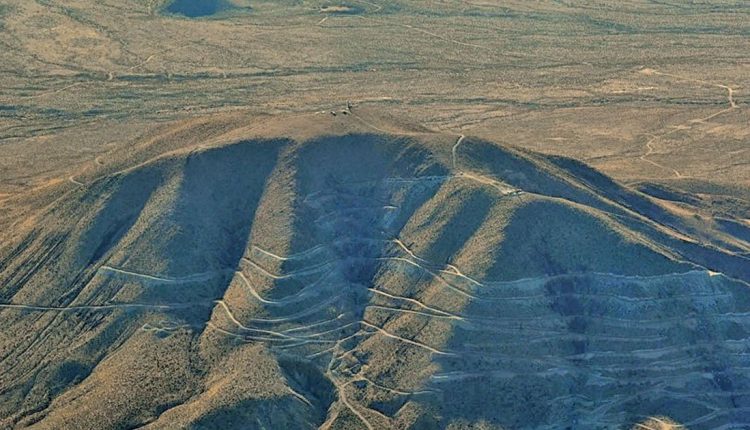 High-performance permanent magnets of different sizes are critical to electric vehicles, as well as to new-age military hardware and cellphones. But according to Thayer Smith, USA Rare Earth CEO, U.S. production of permanent magnets has gone extinct, and 100 percent of U.S. consumption now comes out of overseas factories — mostly in China.

“And this is the situation as we anticipate a 300 percent increase in demand for them due to the shift to electric vehicles,” Smith marveled to Automotive News. “Our company’s mission is to build a secure domestic supply chain.”

How far do future auto supply chain considerations go? Smith and his company have been contemplating that question.

He explains that to make his permanent magnets in Oklahoma, he needs a special oxide that his company happens to extract from a large rare earth mine that it controls and operates in West Texas, called Round Top.

Round Top is an ancient volcanic bed that turns out to be a source of 22 rare minerals that the U.S. government has deemed critical to national security. Among them is a silvery metal called gallium. The identity of gallium is likely a question many in the auto industry missed on a long-ago high school exam. But gallium demand was modest, and it didn’t much matter to suppliers.

Gallium is a superconductive material that is expected to be vital to next-generation semiconductors — a vehicle component that has unexpectedly caused global industry turmoil for the past two years.

In the automotive supply chain of the future, such unfamiliar objects and materials will loom large.