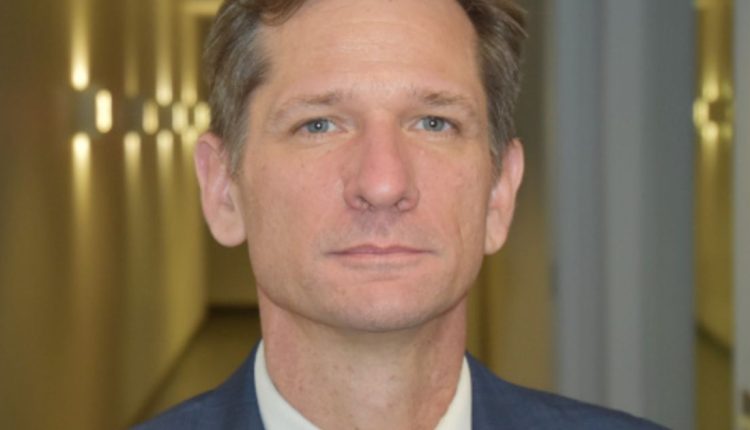 I have to say, I’m a little worried about the industry’s golf gatherings. No, it’s not the end of the world: The fate of the auto industry or Detroit or humanity is not dependent on auto industry golf fundraisers. But I feel like I’m witnessing a change — in generation, in marketing, in business practices — that’s not unlike the disintegration of the international auto show.

I’m not a good golfer — I just never got that into the game. But I know how to play, more or less, and I enjoy getting out once in a while with family or friends or for work events. I’m fortunate enough to get invited to two or three of those events a year, and when it works out, it’s often an enjoyable time with a big pile of money being raised for a good cause.

The Paul W. Smith Golf Classic is a massive Detroit fundraiser, serving four local children’s charities. Perhaps the exception to the rule, it raised almost as much this year as it did in 2019 — more than $480,000, compared with $500,000 before the pandemic. Smith said the total maybe have exceeded half a million this year, after Mark Snethkamp Sr., president of Snethkamp Automotive Family in Highland Park, Mich., donated an extra $5,000 at the end of the day and challenged others to match it. (Four or so did, Smith told me.)

Participation at the event looked robust, but sponsorships appeared to be off. There certainly wasn’t the gamut of donor tables seen in past years.

Raising roughly the pre-pandemic amount was impressive — hands down. If paring back on gift bags means ensuring that Detroit PAL and other programs serving 55,000 youths can be close to fully funded, that’s undoubtedly the right call.

(As a matter of full disclosure, I should note that I record opinion pieces that are aired early every Friday on Smith’s Detroit radio show.)