Assam Horror: Caught in Compromising Position, Wife and Her Lover Kill Husband, Cut Body Into Pieces and Throw in Septic Tank in Nagaon 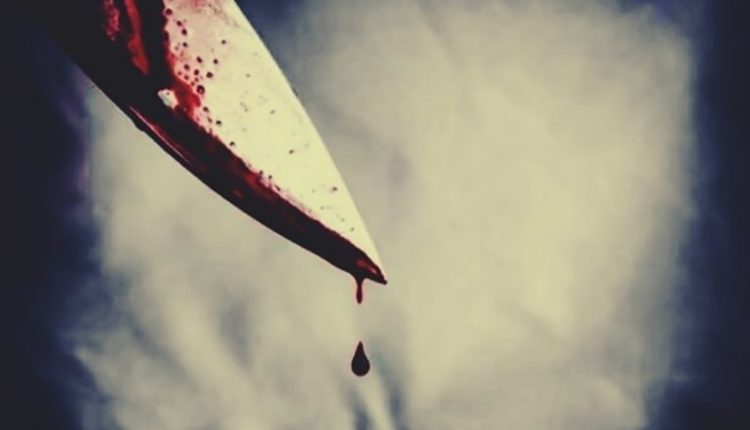 Guwahati, August 5: A woman and her paramour have been arrested in Assam’s Nagaon district for allegedly killing her husband after he discovered the illicit relation, officials said.

Shockingly, the body was allegedly cut into several pieces, and dumped into the septic tank of the toilet which was recovered nearly three months later. The incident happened in the Kuthori area in Kaliabor in Nagaon the district.

Nagaon Superintendent of Police Leena Doley told IANS that the deceased, identified as Umesh Bora, was a carpenter by profession. He used to stay in Bengaluru and work there. He usually visited his home after a two-three month gap. Karnataka Horror: Bengaluru Woman Arrested for Throwing Mentally Challenged Daughter From 4th Floor (Watch Video).

Meanwhile, his wife Rita Bora got into a relationship with a man, Mujibur Rahman. Around three months ago, when Umesh returned home from Bengaluru, he found his wife and Mujibur in a compromising position.

According to police, heated words were exchanged between the wife and husband. It was suspected that Rita and her lover Mujibur strangulated Umesh and killed him there.

Following that, they made a plan to shield themselves against arrest. Umesh’s body was cut into several pieces and inserted into the septic tank. Rita then went on to inform others that Umesh was in Bengaluru and has not returned from there. Madhya Pradesh Shocker: Man Chops Off Son’s Hand for Refusing to Give Him Bike Keys in Damoh.

But, as there was no trace of Bora for several days, the relatives suspected that something wrong might have happened to him. They filed a missing report at a police station.

Things eventually started unfolding after police launched an investigation into the matter. Police had a suspicion and upon searching, they recovered a skeleton from the septic tank of the toilet. Doley said: “We have arrested Rita Bora and Mujibur Rahman on Thursday and further investigation is underway.”

(The above story first appeared on Today News 24 on Aug 05, 2022 11:30 PM IST. For more news and updates on politics, world, sports, entertainment and lifestyle, log on to our website todaynews24.top).