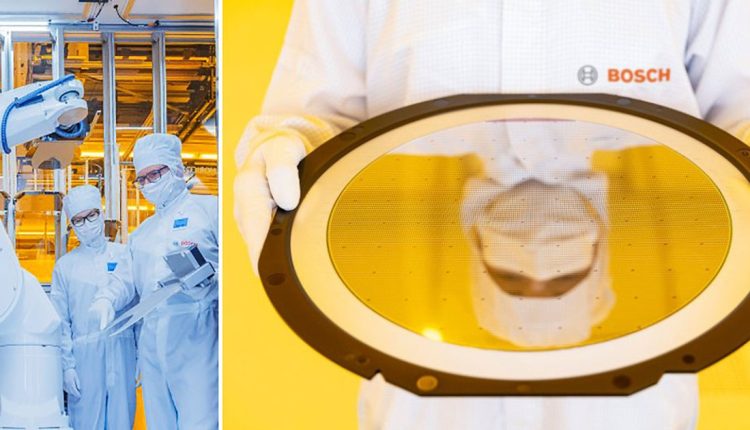 But at the same time, analog chips are likely to increasingly come from China, Dziczek said. Analog chips, which control mechanical systems in a vehicle, are a technology that “not a lot of companies are investing in” at the moment, she said. And many buyers are reliant on suppliers in China, where trade tensions with the U.S. remain fraught.

“The geographic distribution of where chips are being made is somewhat of an issue,” Dziczek said.

Also of concern: the new possibility of a recession, which could have an impact on automakers’ microchip sourcing plans.

A downturn could at least temporarily ease the problem by reducing demand for new vehicles and making it easier to meet unmet demand.

But Dziczek believes that even in the event of a recession, the demand for vehicles from the retail and fleet markets will keep pressure on chip producers.

In either event, Burkacky warns automakers to assume that a recession-related reduction in demand will be only a fleeting situation and they should not pull back from efforts to improve supply-chain transparency.

“The concern is if people start thinking, ‘OK, there’s hope that the chip shortage will be over faster than I thought, so I don’t need to take any measures on my long-term commitments because all of my problems are going to resolve themselves,’ ” he said.

Instead, he advised, “Assume that any softening in consumer demand is a short-term event and demand will come back. Otherwise we risk being back at the beginning of 2021, caught off guard and running behind on supply.”