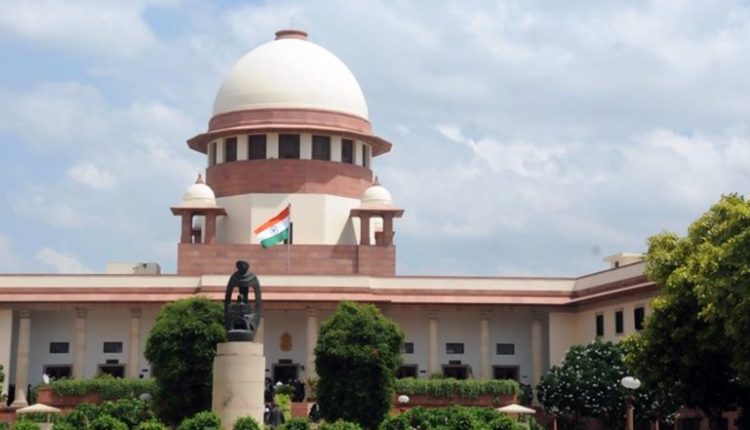 New Delhi, September 23: The Supreme Court on Friday said it would list the hearing of a batch of petitions challenging the abrogation of Article 370 and bifurcation of the erstwhile state of Jammu and Kashmir into two Union territories after the Dussehra break. “We will certainly list it after Dussehra break,” said a bench headed by Chief Justice of India UU Lalit. The break for Dussehra is between October 3 and 9.

The counsel mentioning the matter on the urgent list told the bench that the matter has been pending for a year. Earlier, former CJI NV Ramana had said he will try to list in July a bunch of petitions challenging the validity of the move scrapping Article 370.

Various petitions are pending before the top court challenging the validity of the law scrapping Article 370 of the constitution and special status to Jammu and Kashmir and bifurcating the state into two Union Territories. Later, some petitions were filed against the government’s action for delimitation in accordance with the Jammu and Kashmir Reorganization Act, 2019. BS Yediyurappa Gets Big Relief As Supreme Court Stays Probe Against Him in Corruption Case.

These petitions said sweeping changes are being brought about by the Centre that impacts the rights of a large number of people. Despite the petition being pending before the Supreme Court since 2019, the central government has taken some irreversible actions, the petitions added. The petitions have stated that the Centre has constituted a delimitation commission to mark boundaries in the territory for all the constituencies before an assembly election can be held.

On August 5, 2019, the Central government announced its decision to revoke the special status of Jammu and Kashmir granted under Article 370 and split the region into two Union territories.

A five-judge Bench in March 2020 had declined to refer to a larger 7-judge bench a batch of petitions challenging the constitutional validity of the Centre’s decision to abrogate provisions of Article 370 on August 5, saying there were no reasons to refer the matter to a larger bench.

Navratri Food 2022: NO onion, garlic for 9 days – Why these food items are banned from your kitchen! | Culture News

With five MA degrees, he is Masterji of Malwa