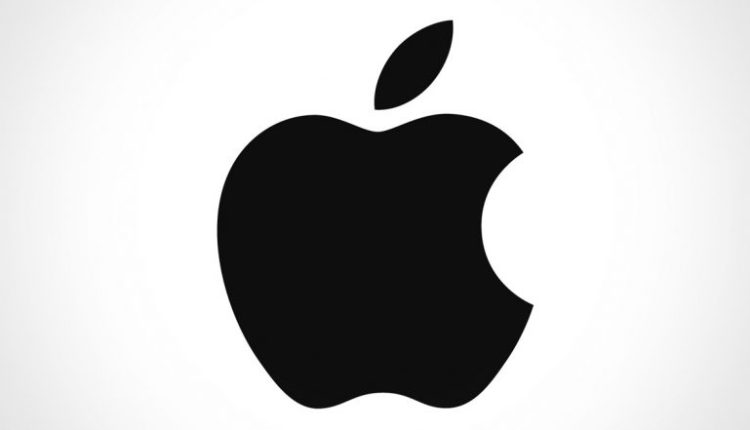 San Francisco: Tech giant Apple has released a new update — iOS 16.0.2 — that addresses a variety of bugs for users, including the iPhone 14 Pro camera shaking bug. The new update comes two weeks after the launch of iOS 16, and it follows iOS 16.0.1, an update made available to iPhone 14 owners on launch day, reports MacRumors. Apple iPhone 14 Pro More Popular Than iPhone 14: Report.

The update is available for all iPhones that are capable of running iOS 16, the report said. According to Apple’s release notes, iOS 16.0.2 addresses several bugs impacting the iPhone 14 models and other iPhones running iOS 16.

It addresses an issue that could cause the camera to vibrate and shake in third-party camera apps, it fixes a bug that led to repeated copy and paste popups, and it resolves a problem causing the display to appear black during setup.

It also fixes an issue that caused some iPhone X, XR, and iPhone 11 models with replaced displays to become unresponsive after updating to iOS 16. All of these bugs were found shortly after the new iPhones launched, the report said. The camera vibration issue is one of the more serious bugs as it causes the rear camera to shake uncontrollably when filming a video on apps like Snapchat, TikTok, and Instagram.

(The above story first appeared on Today News 24 on Sep 23, 2022 10:53 AM IST. For more news and updates on politics, world, sports, entertainment and lifestyle, log on to our website todaynews24.top).

Aamir Khan’s Daughter Ira Khan Gets Engaged to Boyfriend Nupur Shikhare and They Seal It With a Kiss! (Watch Video)