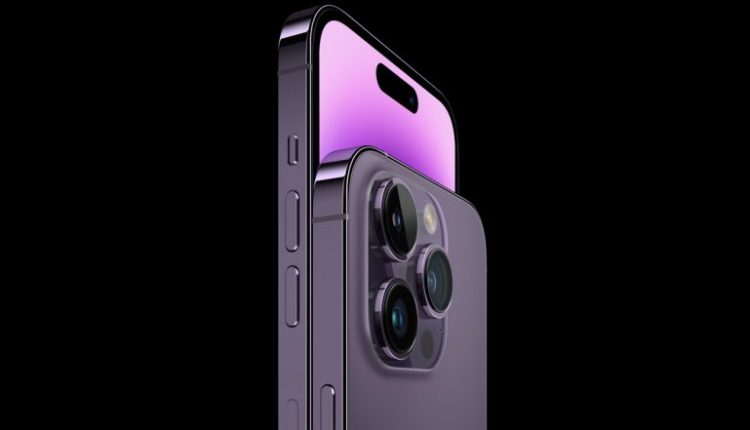 Kuo said this is a shipment increase of roughly 10 per cent for these devices in calendar quarter four of 2022. Data from multiple sources point to solid demand for the iPhone 14 Pro models, with the Pro Max being the most popular, the report said.

In the US, iPhone 14 Pro Max has the longest lead time of any model released in the last six years at similar times after debut, at 36.5 days, according to investment bank Morgan Stanley.

Data from investment bank JP Morgan shows strong demand for the iPhone 14 Pro, saying it has a 35-day average delivery time and the iPhone 14 Pro Max is 41 days. The reason is likely the newer features in the iPhone 14 Pro models. They get the new A16 Bionic chip, a 48MP camera, an always-on display, and more.

(The above story first appeared on Today News 24 on Sep 23, 2022 11:27 AM IST. For more news and updates on politics, world, sports, entertainment and lifestyle, log on to our website todaynews24.top).

Thirteen years later, James Cameron’s Avatar to return with a focus on family