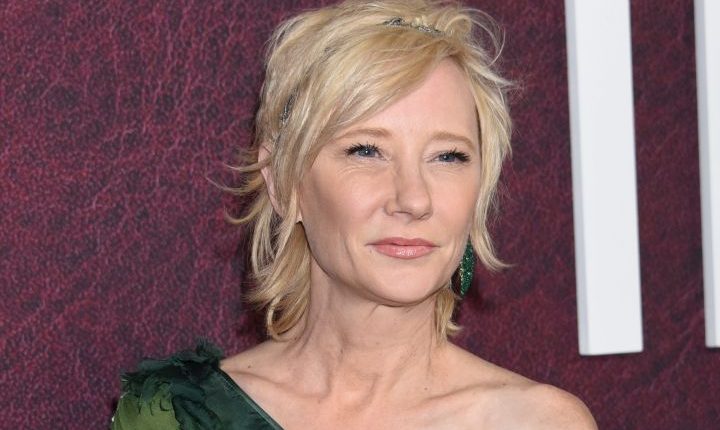 Anne Heche reportedly suffered severe burns after crashing a car into a house in Los Angeles on Friday.

Heche, 53, is currently hospitalized and intubated according to a report from TMZ. Though the full extent of her injuries remains unknown, her burns are said to be serious.

No other individuals are believed to have been injured in the crash.

.@Stu_Mundel was over this wild scene at the top of our noon newscast – a car that had crashed into an apartment complex in Mar Vista area

our crew captured the moment the suspected driver, now identified by @TMZ as actress Anne Heche, suddenly arose from the stretcher pic.twitter.com/WGQQjA4uXJ

The celeb news outlet also reports that Heche was driving a blue Mini Cooper and first crashed into the garage of an apartment complex before later crashing into a nearby house. Residents of the apartment building attempted to get Heche out of the car but the actress sped off before they could assist her. Shortly thereafter, Heche crashed into the house in Los Angeles’ Mar Vista neighborhood, setting the the building ablaze a little before 11 a.m. local time.

A photo of Heche obtained by TMZ appears to show a red-capped bottle in her vehicle which the outlet speculates could be a bottle of alcohol.

Video of Heche being taken away on a stretcher appears to show her charred clothes. Covered in a white cloth, she reportedly sat up at one point while on the stretcher and flailed wildly before being put into an ambulance.

ET Canada has reached out to Anne Heche’s rep but so far no word back.

Actor Thomas Jane, who dated from 2019 until 2021, issued a statement that also offered an update on her condition.

”While Anne and I are no longer an item, today’s tragic news was devastating to me and to all who love her,” Jane said in a statement to the Daily Mail.

“My heart goes out to Anne and her two sons,” Jane’s statement continues. “As of right now Anne is stable and expected to pull through. My thoughts and prayers are with Anne, one of the true talents of her generation. Thank God no one else was hurt.”