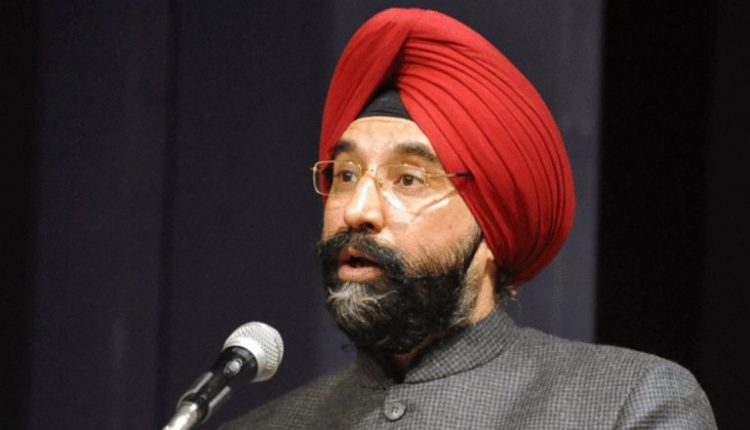 Anand, June 22: R S Sodhi, Managing Director of India’s leading dairy cooperative GCMMF, which markets its products under Amul brand, sustained minor injuries in a road accident near Anand town in Gujarat on Wednesday night and was admitted to a hospital, police said.

The car in which he was travelling turned turtle after hitting a divider on Anand-Bakrol road at around 9 pm, said Deputy Superintendent of Police B D Jadeja. “Due to some unknown reasons, the car driver lost control over the vehicle, which led to the accident. The driver as well as Sodhi were immediately taken to a nearby hospital by the locals. Both are out of danger as they sustained minor injuries,” he said. Gujarat Water Crisis: 50,000 Women From Vadgam Write Postcards to PM Narendra Modi on Water Shortage Issue.

The Gujarat Cooperative Milk Marketing Federation Ltd (GCMMF), having its headquarter in Anand town, sells its products under the brand name Amul. Sodhi has been serving as its MD since 2010.

8 months in, Afghans stuck in Islamabad may finally have a path to Canada