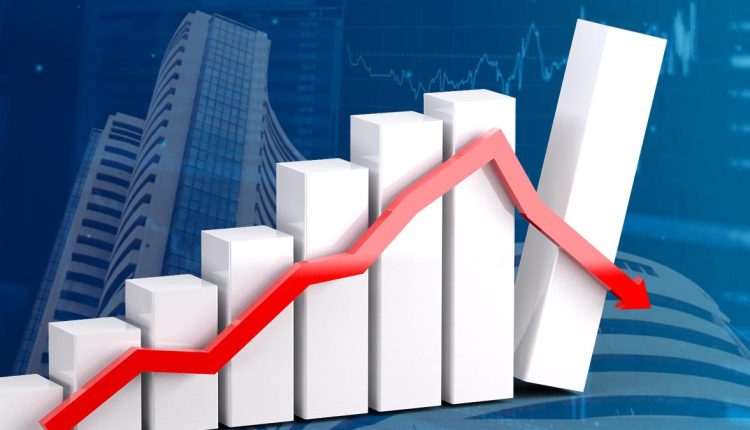 Shares of Adani Ports and Special Economic Zone saw profit-booking in today’s session a day after the Adani Group firm was awarded Rs 25,000-crore greenfield deep sea Tajpur port project. The stock had gained 3 per cent intraday in the previous session. In today’s trade, the stock fell up to 5.4 per cent to Rs 917.05. The stock has fallen after two days of gain. However, the stock opened higher at Rs 972.55 against the previous close of Rs 969.40 on BSE.

The port is planned to be developed on a straight beachfront and will be located very close to the mineral-rich belts of West Bengal, Jharkhand and Odisha. The identified site is located 180 km from Kolkata and 10 km from Digha.

Brokerage firm ICICI Direct termed the development to be positive for the port and port services company.

“The state is also offering 1000 acres of land with a concession of 99 years against the usual 30-35 years. The project will also be linked to the industrial and economic corridor from Dunkuni to Raghunathpur”, said the brokerage.

ICICI Direct has given a buy call on Adani Ports & Special Economic Zone with a target price of Rs 1,150. The time period for the call is one year.

Meanwhile, Adani Ports and Special Economic Zones Ltd reported a 16.1 per cent fall in consolidated net profit at Rs 1,072 crore in Q1. The multi-port operator had reported a net profit of Rs 1,278 crore in the year-ago period.

Revenue from operations fell marginally to Rs 4,737 crore compared to Rs 4,672 crore in the corresponding quarter of the last fiscal. On a sequential basis, the company’s profit rose 5 per cent from Rs 1,024 crore in the preceding quarter (Q4FY22).