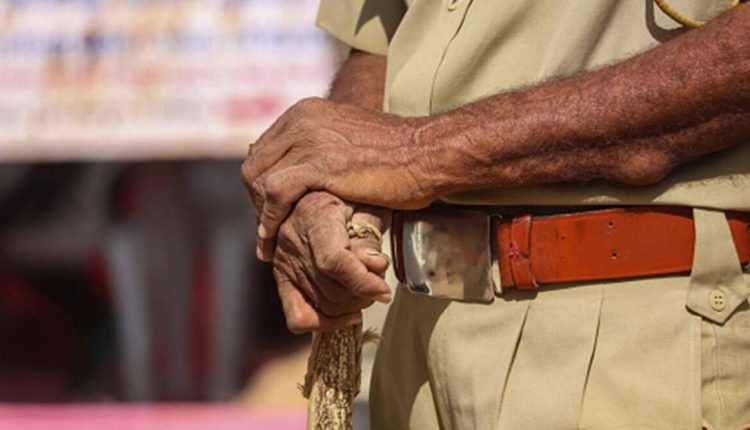 Out of the eight five are from Kolkata Police’s detective department. The list of awardees was announced on Friday. The medal was constituted in 2018 to promote high professional standards of investigation of crime.

The list includes officers of the central paramilitary forces and members of the central investigation agencies and state police forces. Initially, the names of the medal recipients are finalised based on the recommendations of the states concerned which is then approved by the Centre.