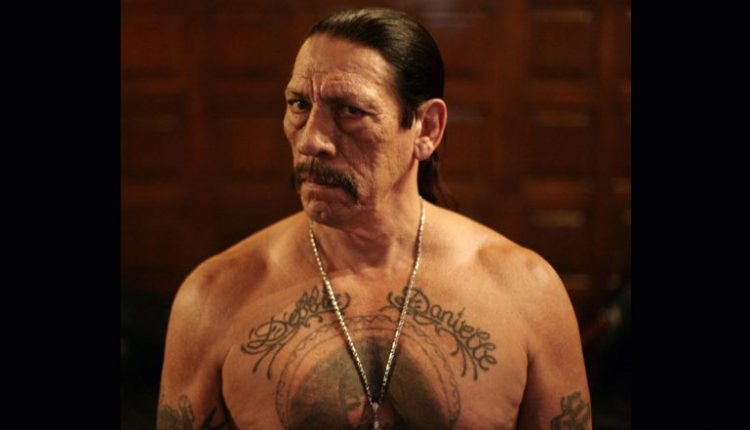 Actor Danny Trejo of Con Air is all set to headline 1521, a Philippines-set historical actioner. As per Variety, Trejo has been cast for the role of Portuguese explorer Ferdinand Magellan in the project that charts the pre-colonial era of the Philippines depicting the Battle of Mactan. James Franco Gets Cast As Fidel Castro in ‘Alina of Cuba’.

Produced by Filipino-American filmmaker Francis B. Lara Ho of Inspire Studios, 1521 is a U.S.-Philippines production that follows the journey of Magellan, who led the Spanish expedition and was one of the first Europeans to travel to Asia. He reached the archipelago that is known as Philippines today on March 16, 1521. Mary Krell-Oishi has written the script for 1521. Principal photography is expected to start this month in Palawan. Bullet Train Review: Early Reactions for Brad Pitt’s Action Film Praise the Huge Cast and Call it ‘Pure Summer Movie Fun’.

Michael Copon is also a part of the project. He will play the role of Datu Lapu-lapu, an island ruler and leader of the warriors who fended off Magellan’s attempted colonization of the Philippine archipelago. Magellan’s forces were defeated and the Portuguese explorer killed in the Battle of Mactan on April 27, 1521.

Complicating the historic encounter between Magellan and Copon is the forbidden romance between native Mactan princess Diwata, played by Filipino actress Bea Alonzo, and a Spanish soldier, as well as Magellan’s translator Enrique, played by Hector David Jr. Filipino actress Maricel Laxa-Pangilinan will be playing Ahmani, the sister of Diwata.